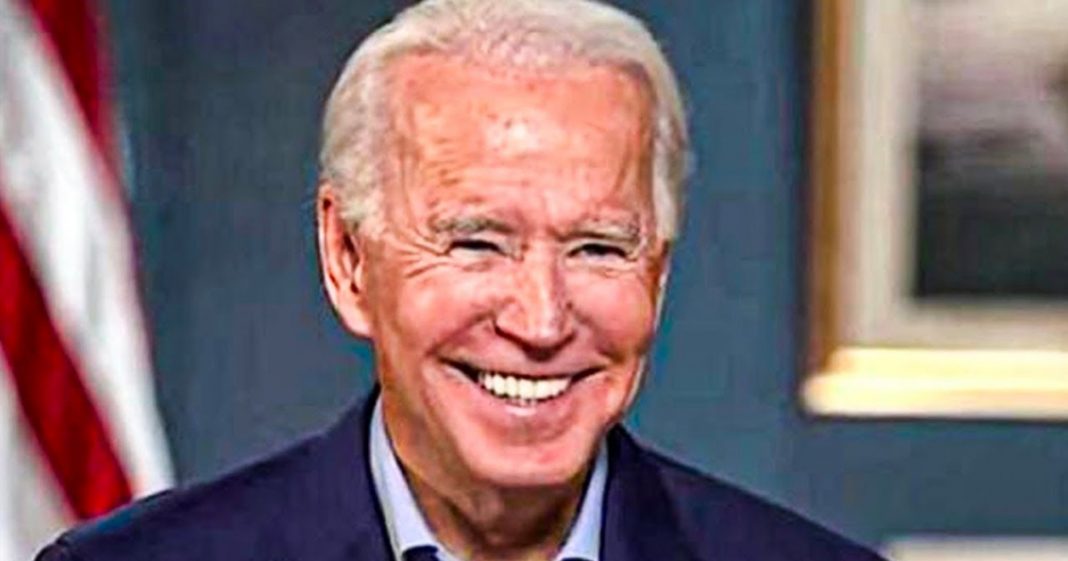 The Biden administration wants to keep COVID cases at the White House to a minimum, which is good. But they certainly aren’t being smart about how to do that. New reports suggest that the White House is considering charges media outlets for their own COVID tests, which they would have to have every morning before entering the White House in order to do their jobs. Ring of Fire’s Farron Cousins discusses this ridiculous idea and what should be done instead.

According to reports out late last week, the Biden administration in an attempt to not have another COVID outbreak at the White House, like we saw multiple times during the Trump administration, they want reporters to not only be tested every single day that they walk into the White House for their press briefings and to cover the president. The problem is they want to charge them for the test and those tests accordingly, according to the reports, are 170 bucks a pop. Which means whoever you send in as your crew from a media outlet, 170 bucks per person per day, because you have to get tested every single day, which means the typical crew of about eight people, the charge for that would be $1,360 per day, just to be able to do your job of covering the president. Now I am all for safety, right?

I do not want COVID to spread at all to anyone for any reason, but at the same time, I have to think to myself, if Donald Trump had done this, what would we be saying about it? We would be saying, this is an attack on the press. This is an attempt to suppress them, to prevent them from coming to the White House to cover this administration. Because after all Donald Trump was extremely hostile towards the press, this is absolutely something they would do to make it to where some groups wouldn’t be able to afford it and simply wouldn’t go. So I’m not going to give Biden a pass on it because I sure wouldn’t have done that with Donald Trump. This is a stupid plan and I understand we shouldn’t, you know, have to be paying this absorbent exorbitant amount of money through our tax dollars, but I’m okay with it actually, because covering the president honestly and fairly is something that needs to happen. Expenses be damned. And at this particular juncture here, these aren’t costs that should be incurred by these media outlets, because what this does is it punishes the smaller outlets who go to the White House, right?

Your CNNs and MSNBCs and your Foxs and all those folks, they’re going to be fine. They can afford this. They’ve got corporate donors and corporate advertisers out the wazoo. They don’t need the money and they’re not concerned about it, but some of these smaller, independent outlets, they can’t afford things like this and they would therefore lose access if this plan were to go. So here is my suggestion. Either one, the White House can front the cost for these tests. Look, we’re talking about the United States here. Okay. We can find money for all kinds of weird things if we just put our minds to it. So I think we could cover the costs. Maybe take it out of the military budget if you have to, I don’t care. You can pay for it. Or alternatively, how bout you use your power as the fricking White House and get these individuals vaccinated. That solves a lot of problems, right? Either way, there’s different options here, different options that don’t involve charging these media outlets $170 per person per day. Because all that is going to do is benefit the corporate media by making them the only ones who can even afford to go cover the president.