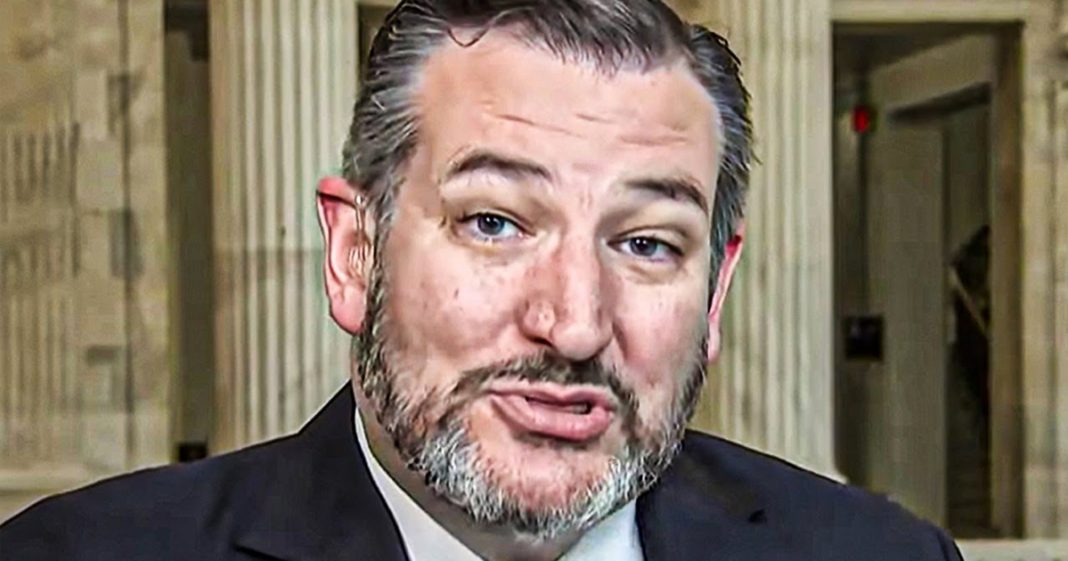 Democratic politicians have stepped in to fill the leadership void that has emerged in Texas following Winter Storm Uri, and they are hoping that they can use this to show the state that the Republicans need to go. Indeed, the failures in the state stem from Republican policies, and as long as the Democrats continue to show them what leadership looks like, they just might turn the state blue. Ring of Fire’s Farron Cousins discusses this.

Right now what’s happening in the state of Texas as, as everybody has pointed out, is a failure of Republican policies and I can’t even for the first time, because I think the pandemic was a great example too, but voters in Texas are witnessing it first hand from their hand-picked, the people they voted for, political leaders in their state. You know, this isn’t some far off federal thing, you know, oh, well, it’s, it’s just these couple of people here. No, it’s your local officials. It’s your mayor who tells you, eh, suck it up or die. Whatever. I don’t care. It’s your governor who has been MIA. It’s your former governor, Rick Perry, who says people in Texas would rather die than be regulated. Meanwhile, parents in Texas are preparing for their children’s funerals because they died of hypothermia in their own homes to the, due to the failures of conservative government. Ted Cruz, your Senator tried to flee the country, going to Mexico.

Meanwhile, you had Democrats like Beto O’Rourke and AOC out there, actually helping. AOC, filling food boxes, filling, filling meal kits for individuals and of course, raising millions of dollars for relief for citizens of a state that she doesn’t even represent. Democrats showed leadership, Republicans showed cowardice and Democrats believe that they can ride this to turn the state of Texas blue. Turning Texas blue has long been a goal of Democrats. Something they have always wanted to do, but something that is really not always been possible. But what they see now is that opportunity that they have been waiting for. The demographic shifts in the state of Texas that have taken place over the years, have allowed Democrats to kind of make some pretty significant inroads, but not quite enough to take back the state of Texas.

But they believe now, now that the citizens have a good taste of what conservative government really is about, they believe that now is the time and honestly, they may be right. Whenever one party shows just such an abject failure at doing the most basic thing for their constituents, that is the right time for the opposition party to swoop in and do a better job and that is what we are seeing in Texas right now. Democrats can capitalize on this by doing nothing more than helping, which is exactly what they’re doing and hopefully what they continue to do. You don’t even need to politicize it. All you have to do is show, hey, we care and by the way, we’re Democrats.