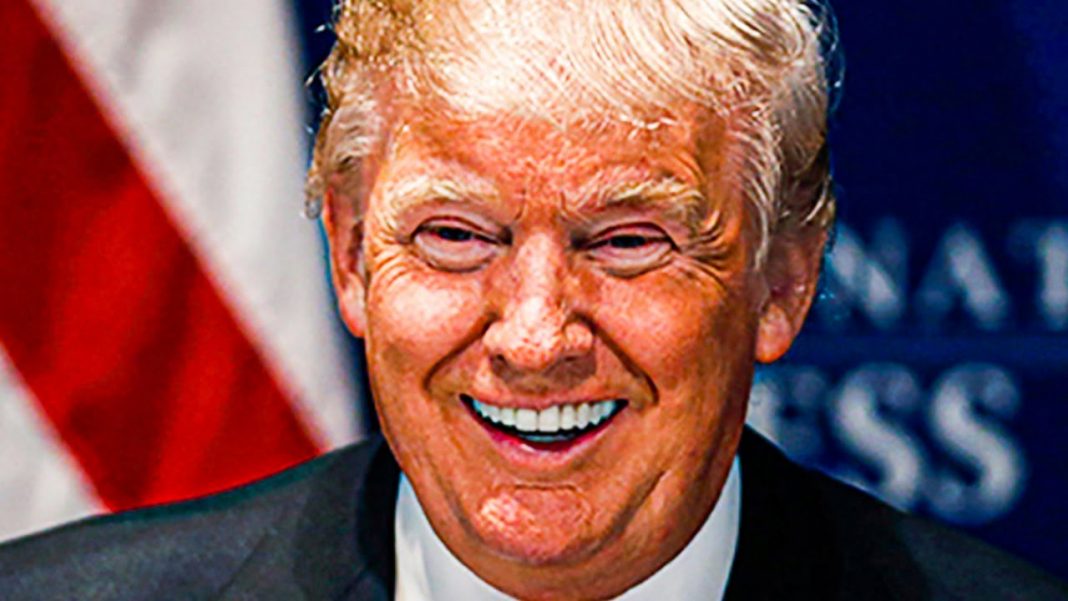 Thousands of voters are continuing to leave the Republican Party, and the nonchalant attitudes of Republicans in the Senate during the impeachment trial is only going to make that worse. Voters are sick and tired of being associated with the toxicity that Trump exposed within their Party, and they are now looking for new political homes. Ring of Fire’s Farron Cousins explains what’s happening.

Tens of thousands of people across the country are continuing to flee the Republican party. 33,000 out in California, 12,000 in Pennsylvania, 10,000 in Arizona, almost 10,000 in Colorado. The numbers continue to rise. And the question is, when is the Republican party going to open their fricking eyes and understand that they have a problem? And the problem is Donald Trump. That’s what Republicans have to understand right now and it’s so humorous to me that they don’t because you have these folks in DC who have put their entire, stake their entire careers on loving Donald Trump. That is the only thing they stand for. That is the only thing they want. That is the only thing they care about is how much do we love Donald Trump? And it works in Washington. It works with Trump’s base, but Trump’s base is not the majority of the Republican party. You have normal, regular sane people who two months ago said, I am a hardcore Republican and now they say, I am definitely not associated with anything that party does. That is not me. They do not speak for me. I’m out.

So will they wake up and understand this? And I know everybody wants to point out, but polls show 70% of Republicans would start a, would go to a Trump formed party. Sure they would. Good luck winning any election with only 70% of what you used to have. You also have other never Trump Republicans who last week got on a zoom call, 120 of them, former administration officials talking about forming their own party. The Republican party is literally about to break up into three different factions. You have Donald Trump’s Patriot party that he wants to start. You have good old GOP. And then you have maybe this new anti-Trump, but still conservative party floating around out there and tens of thousands of former Republicans who say, yeah, but I’m already done with y’all. So what happens next? Somebody in a leadership position with authority and power in the Republican party eventually is going to have to wake up and say, hold up, we have to fix this. We cannot continue bowing down to this former twice impeached president, we have to move on. But then you’re being held back by your Taylor Greenes by your Lindsey Grahams by your Ted Cruzs and Hawleys and Rubios and, and Gaetzs and Jordans. Those idiots are destroying the Republican and I say more power to them.