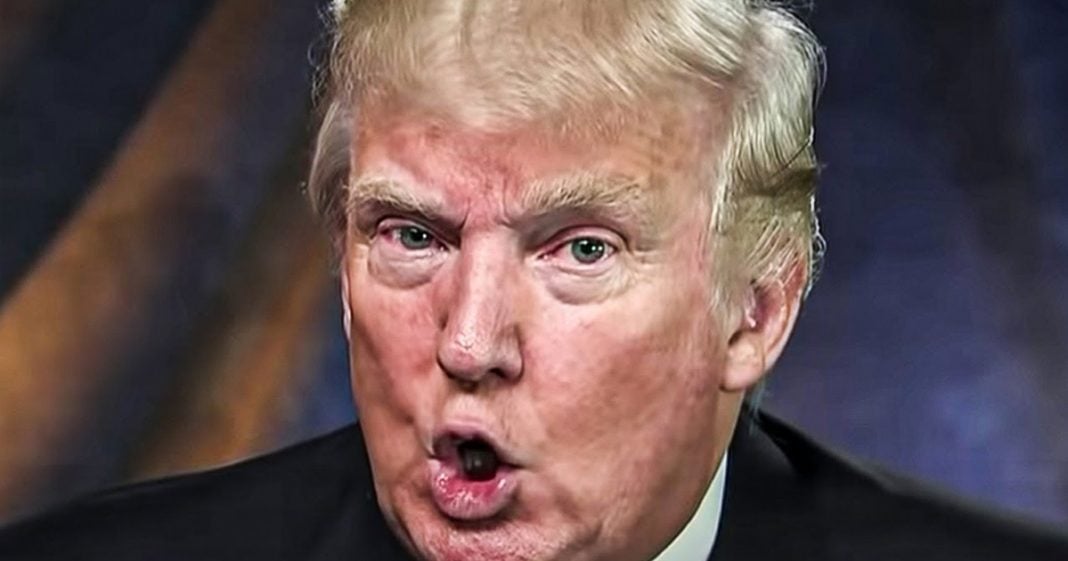 The Manhattan district attorney’s office has brought in an expert prosecutor with experience in white collar litigation to start combing through some of Donald Trump’s financial records and the material obtained from questioning Trump’s bankers. This move signifies that not only is the investigation heating up, but that they are actually ready to start putting together their case. Ring of Fire’s Farron Cousins explains what’s happening.

Cy Vance, the Manhattan district attorney that has been investigating Donald Trump’s financial situation for nearly two years has gone ahead and made a rather, what they’re calling unusual move, of bringing in an outside prosecutor who is an expert in white collar crimes to now start reviewing Donald Trump’s financial records, or at least the records that they have and of course the depositions and testimonies that they’ve already gotten from some of, some of Donald Trump’s bankers. The prosecutor, Mark Pomerantz, is an expert in white collar crime, both prosecuting and defending. He’s also dealt with other organized crime legislation and now Cy Vance has said, hey, this is exactly the guy we need to come in and review what we have. I’d say that’s a pretty interesting development. Not only that, but also because typically district attorney’s office, attorney General’s offices, typically don’t bring in outside prosecutors like this.

So they must know that they need somebody who knows this stuff well, or at least knows it better than they do. That’s not a good sign for Donald Trump. If they’re looking at this and saying, wow, there’s clearly something here, but we need somebody to really come in and untangle this web for us, typically means they’re about to find and uncover a whole heck of a lot more than what they already think that they have. And again, they don’t even have all of his financial records yet. Those are still being withheld by the US Supreme Court that is still not giving them a decision on whether or not they can have them, but the decision is going to be, yes, you cannot just straight up block subpoenas from a legitimate investigation. And that’s why they’re delaying, they’re trying to prevent the inevitable because they know if they block those, then there is no such thing as investigations in the United States anymore. So they’re gonna turn them over, they just haven’t done it yet.

The bankers have already gone in and they’ve testified and, or given depositions. They’ve said, here’s what we know. Here’s what we were told. Here is what he said. Here is what he gave us. And so all of this that Cy Vance has been collecting and now he says, all right, bring in the big gun. I’m excited. This is a huge positive development here and it likely means that, yes, they’ve got enough information here to start building their case. That’s what this tells me. Not just that they’re having him to come in to untangle the web, but to put it together in a way that builds the case for prosecution. Again, I am not in this office. I do not work for them, have not worked with them. I’ve never even seen them in person. So I can’t say for certain, this is what is happening. But based on knowledge of these investigations in general, based on what we’ve seen in the past with these investigations, based on conversations I’ve had with lawyers, this seems the most likely scenario, that not only do they want him to untangle everything that they’ve found, but then put it in the best possible way presentably to make their case in court.