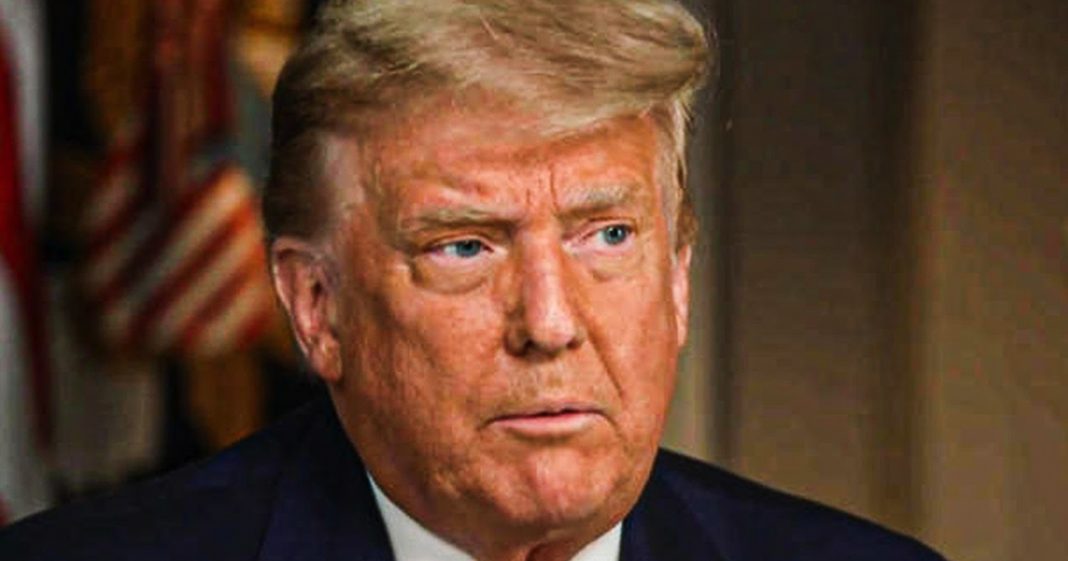 Donald Trump is currently being represented in his Senate impeachment trial by a lawyer, Michael van der Zeen, who had actually sued him last year for lying about voter fraud. This is because Bruce Castor, one of Trump’s lead attorneys, was recently hired by van der Zeen’s firm. This means that Castor understands that the president is lying, yet he still made the choice to represent him at the trial. Ring of Fire’s Farron Cousins explains what’s happening.

One of Donald Trump’s current impeachment lawyers, a man by the name of Bruce Castor, he is the one who came out on Tuesday, he was the more friendly, but stupid guy. He wasn’t the crazy one yelling at everybody. That was a Schoen. Castor was the guy who said, why do we call it my Senator? You know, like he was doing some kind of bad Seinfeld routine, but anyway, Bruce Castor back in December, got hired by a law firm, a law firm run by a lawyer by the name of Michael van der Veen and van der Veen earlier in 2020 had actually filed a lawsuit against Donald Trump for his repeated claims of voter fraud, specifically related to voting by mail. As you’ll recall, wind the clock back seven or eight months. Remember Donald Trump was going on and on and on and on every single day about how you can’t vote by mail during a pandemic because that’s just going to open the door for all of this fraud.

We know it’s fraudulent. Fraud, fraud, fraud, and van der Veen’s firms was one of the law firms that filed a suit against him and in the suit, this is what they described, DeJoy who Donald Trump put in charge of the post office, they described him as quote, a Republican party and Trump campaign mega donor. And then they accused the postal service of quote, reducing staff hours, prohibiting over time, removing hundreds of high volume mail processing machines from facilities across the country and removing mailboxes in urban areas with high concentrations of minority, low income and democratic voters. These operational changes led to delays in the delivery of mail, according to the suit, and came at a time when Trump was making repeated claims without evidence that voting by mail is ripe with fraud. So van der Veen who runs this firm hires Castor in December. Donald Trump, the end of January early February hires Castor to be as impeachment lawyer along with Schoen.

Now, the question I have at this point is van der Veen from what I can read here, seems like a good guy. Seems like he’s running a good firm. He is very active in the trial lawyer world. Especially up there in Philadelphia, Pennsylvania, where, where he is, you know, there’s, there’s a big community of that. And this guy, from what I can tell is a, is a pretty good plaintiff’s lawyer. So it just kind of makes me wonder why on earth would he even hire a guy like Castor? And it also makes me wonder at this point, is Castor gonna still be a member of this law firm after his ridiculous performance on the Senate floor? Maybe, maybe Castor was using this as an audition to go out there and start his own firm. Maybe he thinks that this is going to propel him to, to start them, you know, be the next Johnny Cochran, you know, be the next Shapiro or Kardashian. Yeah. It’s not gonna happen bud. It’s, uh, it’s definitely not going to happen. But again, he’s working for a firm that earlier last year was so annoyed and so off and so activated by Donald Trump’s voter fraud lies that they went out there and they sued the president over it. That’s a good law firm. So again, it begs the question, why the hell is somebody like Bruce Castor even there?