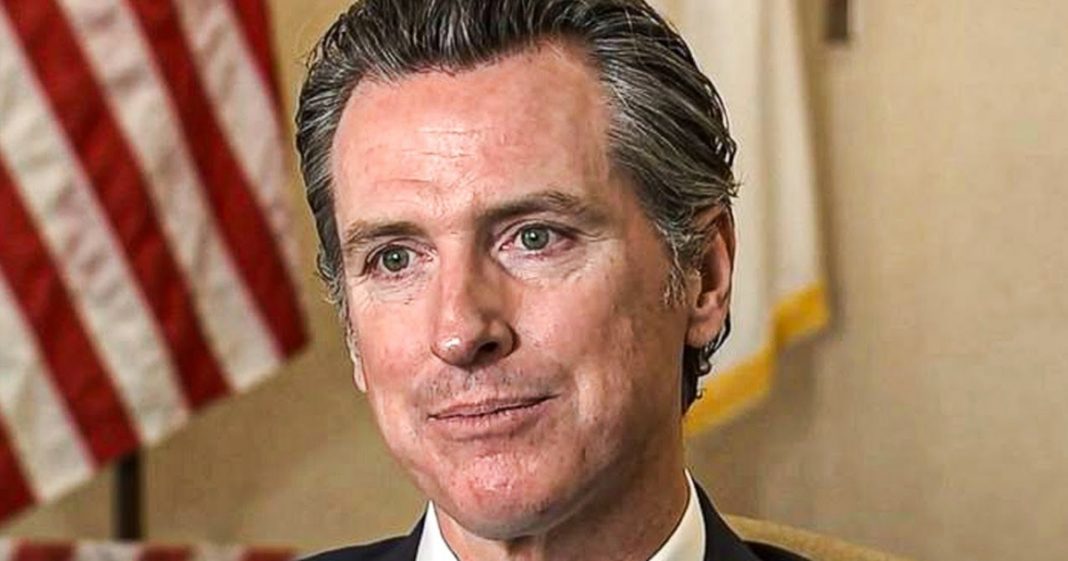 Governors across the country – both Democrats and Republicans – are tired of trying to even fight the COVID-19 pandemic, and they are starting to lift restrictions for their states. Meanwhile, the number of cases and deaths nationwide continues to rise, as new, more potent, variants of the virus roll across the country. The Biden administration is trying to get a handle on things, but without state help their actions will be moot. Ring of Fire’s Farron Cousins discusses this.

States across the country are once again opening up for business, you know, they’re, they’re getting rid of restrictions on dining, getting rid of restrictions on gathering, saying, all right, everybody, come on. Let’s pretend the pandemic is over and the pandemic folks is only getting worse. Not only are we seeing the death rate increase, we’re seeing the number of infections increase and now we have to deal with new variations of this virus sweeping across the country that are more fatal and more infectious. And the response by the States is, mhmm. We’re going to open up anyway, here we go. Come on, come on over to Chili’s. Come sit at the bar at Ruby Tuesday, because apparently that’s totally worth catching a deadly virus for.

This, this, we’re, we’re, we’re just giving up as a country. We’re giving up. Michigan, California, New York, other States run by Democrats at this point are just saying to hell with it, we’re, we’re, we’re done with the restrictions. We can’t live like this forever. Meanwhile, you’ve got Joe Biden who to his credit is trying to do everything he can, you know, to pick up the pieces of what was left for him by Donald Trump. Fauci is out there telling us now that so bad, you got to wear two masks. And the States are like, uh, open up. Come on in, get some dinner. I don’t, I don’t understand. My brain can’t dumb itself down enough to follow that logic. Like, I can’t pretend to be stupid enough to have that make sense. I don’t know. All I can do is just sit here and think of how crazy these individuals are.

But the problem is one, their right to a degree, businesses are dying. Small businesses are dying. People are suffering. They don’t have any money, when small businesses die people lose their jobs. People lose their incomes. All of that, we’re seeing happening, yes, we got to do something. Opening up is the wrong answer though. Do you know what we need? We all know what we need. We need what we were promised. We need $2000 checks, not $1400 checks. That’s not what you promised. You promised $2000 after you had given us $600 and a lot of the Biden apologists just say no, 1400 plus 600 is 2000, learn math. They gave us $600 and then he said, you’re going to get $2000 after that, after that. They said it over there campaigning in Georgia for that election. Remember that? Remember they said that the Republicans are standing between you and the $2000 checks.

So vote Democrat on January 5th. Do you remember that? Because that is exactly what happened almost word for word. And if we were taking care of people in this country, if we gave them the $2000 checks, not just one time, but throughout the entirety of this pandemic, we wouldn’t be seeing the level of economic devastation that we are seeing today. If we had been doing that from the beginning, we wouldn’t be in this position. We wouldn’t have these idiotic governors have to say, well, I guess people are going to die, but we got to reopen the businesses, oh well, I’m going to be okay because I probably got the shot. Good luck to the rest of you. That’s what we’re living through and we’re living through it because the government refused to take care of us. What is the role of the government, if not to protect it’s citizens?

And here we are, more so than at any other point in our lifetime, depending on how old you are, if we got any, you know, 110 year old people watching these videos, you’ve probably been through worse. Anyway, worst time in our lifetime, where we actually needed the government to literally step into each and every one of our individual lives to help us and they’re MIA. And then they act like we’re the problem when we ask for help. Vote them all out, I’m going to keep it saying that, vote them all out. We cried for help. They said go away and instead they bailed out the big businesses. So yes, small businesses are struggling. Yes, individual citizens are struggling, but reopening and letting us die isn’t going to do much to help the situation.