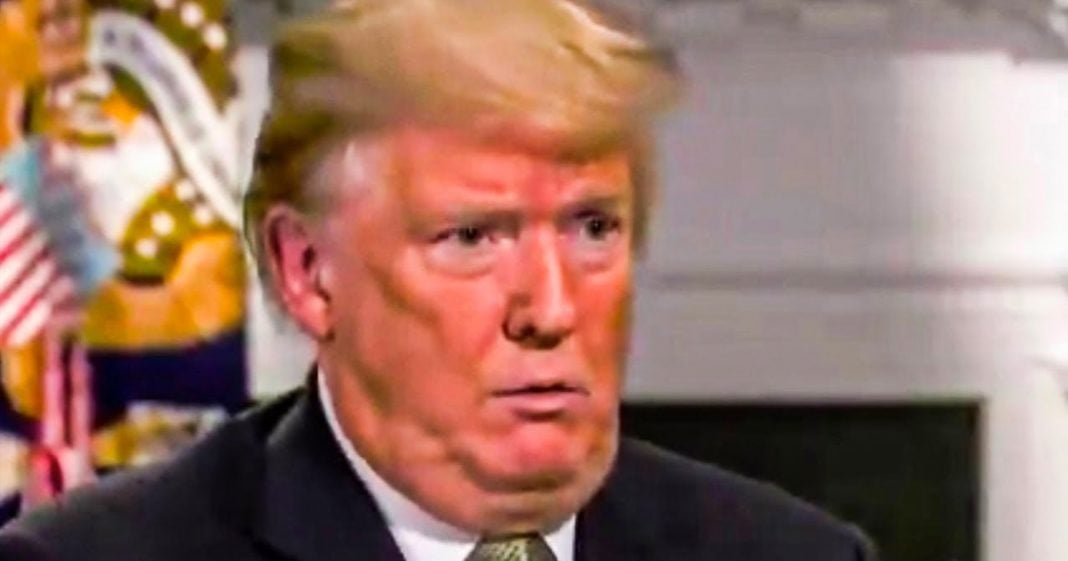 Donald Trump wants to start a new third political party called the Patriot Party, according to people who have spoke with the former President. Trump might think this is his only way to work back into American politics, but in reality it will just fracture the Republican Party and allow Democrats to win in areas that had previously been off limits. Ring of Fire’s Farron Cousins explains what Trump’s idea would mean.

Donald Trump may not be the president of the United States right now. But if reports from late in this week are to be believed, he has not given up hope that he will be president of the United States again in the future. And one of the ways that he might try to do that, according to these reports, is start a third party here in the United States to basically run against the Republican party and this new party would be called the Patriot party. And that just screams Republican, doesn’t it? Oh, Patriot party. It’s always the people who try to scream patriotism who end up hating the institutions that actually make up the United States the most, right? Just a bunch of hypocrites. If you see somebody using the word Patriot, you can bet that they know very little about what America actually is. So anyway, he wants to start this whole thing called the Patriot party and I’m for it.

What it is is the fact that we do need more parties here in the United States. That’s, that’s a no-brainer. Not only do we need parties on the right, we need more parties on the left. We need parties that actually represent the values of the American public instead of just two parties telling the public what they have to believe in order to fit in. That’s what a two party system does, by the way. The two party system, each one says, these are our values, these are our values. You have to pick one, you have to believe this, or you have to believe this. Multiple party systems, you, you get to make that choice. You get to say, here’s my beliefs. Does, which one of you does it fit? Oh, it fits you. Cool. I’m you now. We could do that, but we’d have to make other institutional changes. We’d have to abolish the electoral college. We would really need to move towards ranked choice voting. These are things that we actually could do, but they all have to happen together or else they have no chance of success. We have multiple parties in the United States today, but the system is designed to keep them down. So get rid of the system and suddenly everything can flourish.