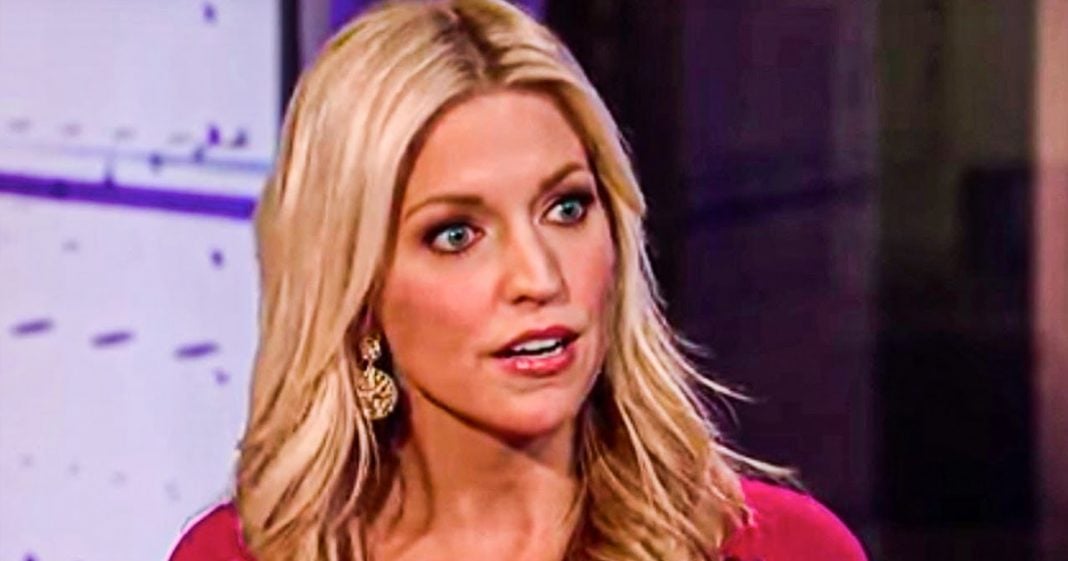 According to Fox & Friends co-host Ainsley Earhardt, we know that Donald Trump is a hard worker because…he watches TV all the time? To any other person that statement seems incredibly idiotic, but Earhardt said on Tuesday that the fact that he has time to “watch all the shows” just proves that he’s working all the time. Ring of Fire’s Farron Cousins explains what Trump’s TV habits really mean.

Yesterday on Fox and Friends, cohost Ainsley Earhardt admitted that she doesn’t know what working actually is. Well, she didn’t say those words, instead she said these words about Donald Trump. She said, they’ll criticize president Trump, but no one can argue he is a worker. He doesn’t drink alcohol. He stays up late at night. He watches every show. He’s working. Which again is, is tantamount to her admitting that she, she doesn’t know what work is because she also basically just described my, my 11 year old son. He doesn’t drink alcohol. He stays up late at night and by God he watches every show. No matter how many times you take his devices away from him, he finds a way to watch every show. That doesn’t mean that he is working though, Ainsley. In fact it kind of means the opposite. He’s, he’s not doing anything constructive or productive.

He’s watching television. But she is right, Donald Trump watched every show. We do know that, reports throughout this entire administration of Donald Trump, you know, filling up the White House TiVo with his programs, that he would go back and watch, he would live tweet some episodes. He would be the hype man for other episodes, like tune into Hannity tonight at 8:00 PM, going to be a doozy. Like my God dude. Do you want to position in the Fox news PR department? Because you’re doing a pretty good job of that. The whole president thing, meh, not so much, but if you want to go work PR for Fox news, like you absolutely could do that. Well, it’d be a little harder now that you don’t have social media, but you know, back in the day, totally could have made that transition. And everybody honestly would have been happy about that.

Trump is not going to be remembered, by the way, as a hard worker. Trump’s not going to be remembered as a smart worker. Trump’s not going to be remembered as a worker period, no matter what adjectives you place in front of the word worker. He was lazy. He played golf for a quarter of his presidency. The American people had to pay millions of dollars so that he could play golf for four years. He didn’t want to read his briefings. He requested lots of pictures. He made them be only one page because he didn’t want to spend time and oh we have to turn the page here, oh. The guy was out of shape and he was lazy. And look, there is nothing wrong with that, unless you’re the president of the United States. In that case, you probably need to do a little work. But here’s the other thing that I still for the life of me can’t figure out, is the deification of Donald Trump.

The fact that you have these morons, like Ainsley Earhardt, going out there and trying to remake an image, you know, remake this blob of a man into something we all know he’s not. Like you’re sitting there telling me that this fat orange slob is somehow a hard worker. We all know he’s not, we can see him, Ainsley. We know what he looks like. We know this guy isn’t burning the midnight oil. We all had Twitter as well. So stop it. Stop trying to turn this cretin into something that we can all easily see isn’t real. Maybe we won’t have that problem anymore now that he’s gone. But that to me has been one of the most sickening things to watch happen over the last four years.