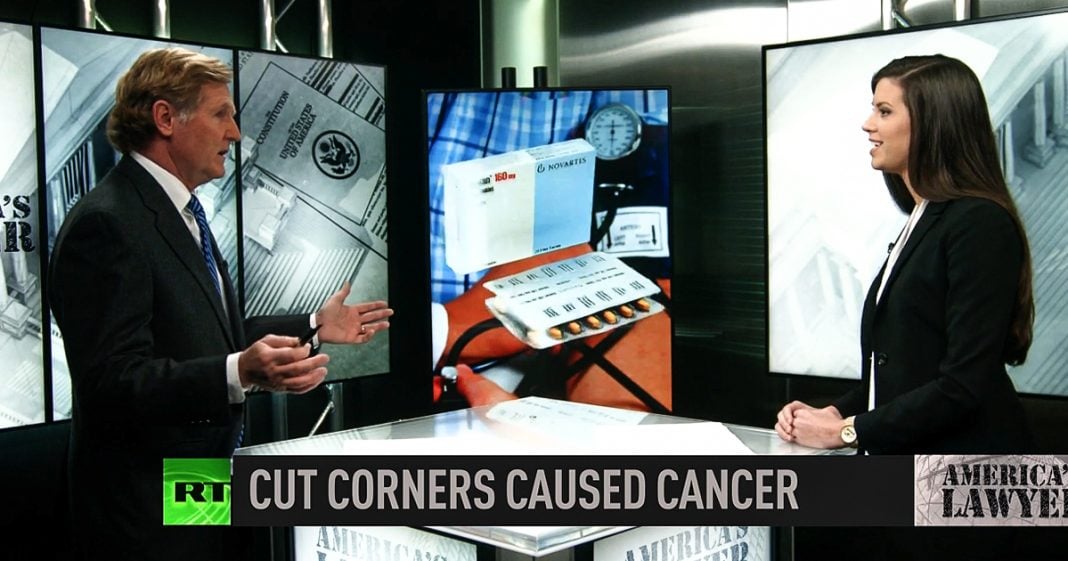 Via America’s Lawyer: A Chinese pharmaceutical company faces a wave of lawsuits after an ingredient in their blood pressure drug Valsartan was found to cause cancer. Attorney Madeline Pendley joins Mike Papantonio to explain the case against the Zhejiang Huahai Pharmaceutical (ZHP), who knowingly manufactured and distributed the tainted medication while cutting corners in its production.