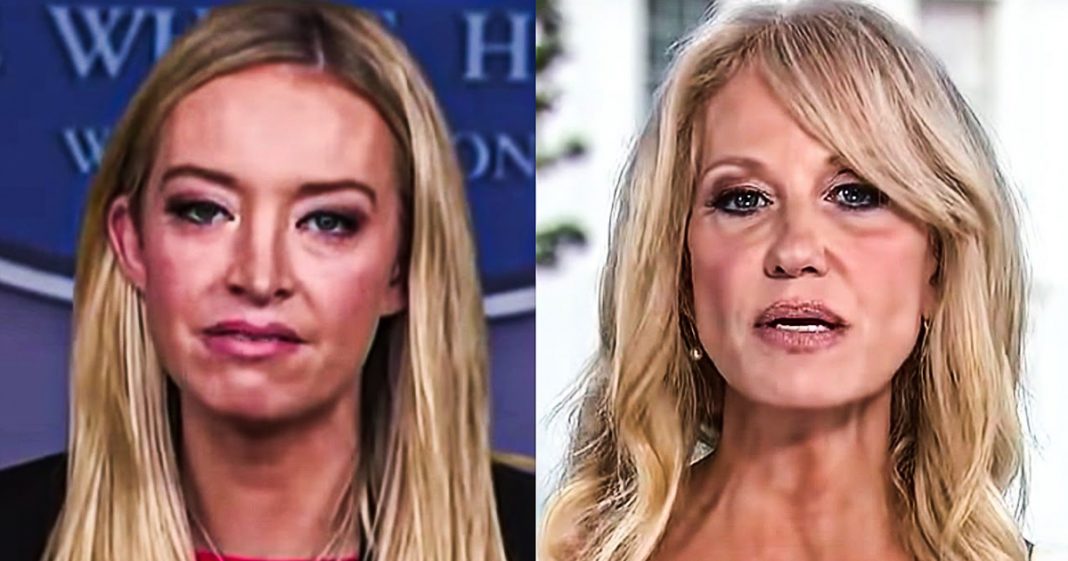 Forbes Magazine is warning the biggest companies in the country that if they hire former members of the Trump administration, they will destroy their reputations. In fact, Forbes went as far as to tell the companies that if they hire these people, the magazine will assume from that point forward that everything that comes out of the company is a lie. This is a steep price to pay for such limited expertise, as Ring of Fire’s Farron Cousins explains.

Forbes issued a scathing warning to companies all over the United States this past weekend, telling them that if you hire any of these former Trump cabinet officials, we’re just going to assume from that point forward, that everything that comes out of your company is an absolute lie. Now we all know Forbes is the paper of a rep. You’d the magazine of refuge for the fortune 500 crowd, right? I mean, after all, that’s the Forbes fortune 500, they’re the ones who do that. They’re the ones who you want to suck up to. If you are a corporation, you want to make it on their list. You want to make it to their parties. You want to be their friends. And here they are telling the most powerful corporations in the United States. If you go anywhere near these people we’re done with you here is actually what was said in the article that they posted.

Forbes will assume that everything your company or firm talks about is a lie. We’re going to scrutinize. Double-check investigate with the same skeptical skepticism we’d approach a Trump tweet. If you hire these individuals. Um, and that includes people like Betsy Devoss, Elaine Chao, uh, Mulvaney, uh, Stephanie Grisham, uh, Sarah Matthews, Matthew Pottinger. And of course the usual suspects of, uh, Kaylee McEnany Kellyanne Conway house, Sarah Huckabee, Sanders, Sean Spicer. If he’s still kicking around out there, basically, if you spent time working with Donald Trump, Forbes is telling their connections in the business community. Don’t hire these people. Now I have no sympathy for any of these people. I don’t care if they don’t ever work at another day in their lives. There’s another group of people though, inside the white house who are also struggling to find work for essentially the same reason. Those are the average every day, white house staffers.

According to reports over the last few weeks, these staffers have been unable to secure jobs. A lot of them have been unable to secure interviews at other places. Like nobody wants to hire anyone who worked for the Trump administration, whether you were a cabinet official, you know, sitting at the head of a major government department, or if you’re just the coffee, boy, it doesn’t matter. You worked for Trump. You have that stink on you. You have the tank on you. You are staying with Trumpism and now a week ago that wasn’t as bad as it is today. It was still pretty bad. They were still struggling to find work. But after what happened on Wednesday, suddenly all these brands, all these companies, all these entities out there hiring people are aware of fact that you were part of the guy that started this. You were part of the guy that encouraged this you’re toxic.

You’re dangerous. We can’t have you on our staff for the average everyday white house staffers. I do feel a little bit, very little bit of sympathy for them. I mean, we’ve been warning them for four years. This would happen. So that’s why it’s not more sympathy. Like, Hey, everybody saw this coming, you know, you’re staring down the tunnel and the train is coming at you. And you’re like, huh? Hope I don’t get hit by that thing. Ah, I think I’m gonna get hit by it, Paul. Yeah, we told you you’d get hit by the train. And so, yes, it’s sad. You got hit by a train, but at the same time you could have moved off the track at any time.