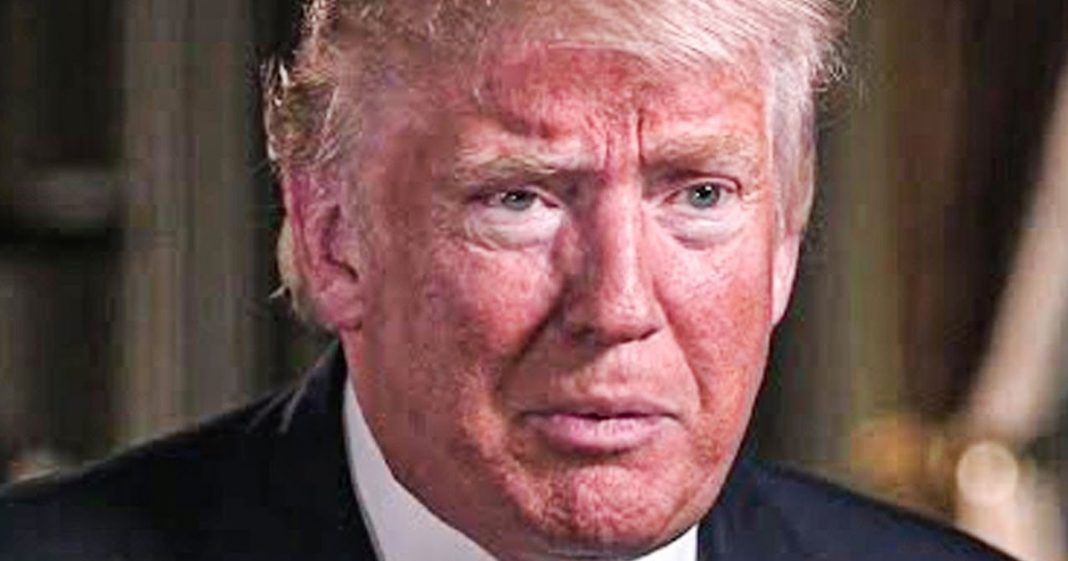 If prosecutors choose to move forward with an investigation and possible prosecution into Trump’s phone call with Brad Raffensperger, it would be a crime that the President could not pardon himself for committing. As the crime would be prosecuted as a state crime, he has no authority to give himself a pardon and therefore cannot escape prosecution and punishment. It is up to those with the authority to do something to ACTUALLY do something, as Ring of Fire’s Farron Cousins explains.

So right now we know that the loudest voices in Congress from the democratic side are saying, let’s look forward and not backward. You do have a couple of Democrat, literally two Democrats that have called on the FBI to investigate Donald Trump’s Saturday phone call with Georgia secretary of state Brad RAF Hunsberger. That’s good. That’s great. Uh, the FBI can’t really do anything about this, though. Let’s be real here. If the FBI were to investigate, they would investigate it as somebody on the federal level, like tempting to sway an election or to, uh, I guess engage in felony election tampering. Trump can pardon himself from that. So not much the FBI can do. Now if the house wanted to impeach him for it, Trump couldn’t pardon himself from that. So that’s actually where the house should be. Instead of saying FBI do this so I can yay.

Get some points here, not going to do anything, but you know what? The real thing is, maybe the house doesn’t need to do anything except for pressure investigators in DAS, in the state of Georgia to carry out this investigation and potential prosecution. Now we already have the da of Fulton County who says, Hey, if this thing were to come before me, I would prosecute it. If the evidence is there, uh, without fear of reprisal for, from Donald Trump, I would not let politics get in the way with this. I would view this as any other criminal investigation that came across my desk that I needed to handle. That’s a good thing. Here’s why.

Not just because we have to have the accountability, but because if this thing is prosecuted at the state level, under state laws, instead of under federal laws, Trump can’t pardon himself, literally nothing he could do to stop it. That’s why this is important because yes, we do know. According to George Conway, Donald Trump has violated us code, but he has also violated Georgia state code. And even the solicitation of interference is a felony in the state of Georgia. You cannot say, make a phone call telling the guy in charge of the votes to say, go find me 11,000 votes. Yeah, that’s illegal. So if these prosecutors in the state of Georgia choose to move forward with an investigation and potential prosecution, Trump just has to sit there and take it. And that’s the best route to go. Nobody could step in. Nobody could interfere with this other than Republicans in the state of Georgia, but let’s be honest.

Something has to happen. And at this point, if the best thing we get is an FBI investigation that he pardons himself from whatever, at least we got something there. And of course, then the FBI could just hand over that info to the prosecutors in Georgia and say, well, we can’t do anything, but here you go. Kind of like what Robert Mueller did with his report. I can’t do anything about this, even though he could have, here you go do with it, what you need to, that’s the part that Democrats always seem to have problems with. You get this wonderful pile of evidence, and then you just say, Yeah, we can’t do that. This man has to be held accountable because if he’s not the next Republican to come along after him, I can promise you is going to be so much worse.