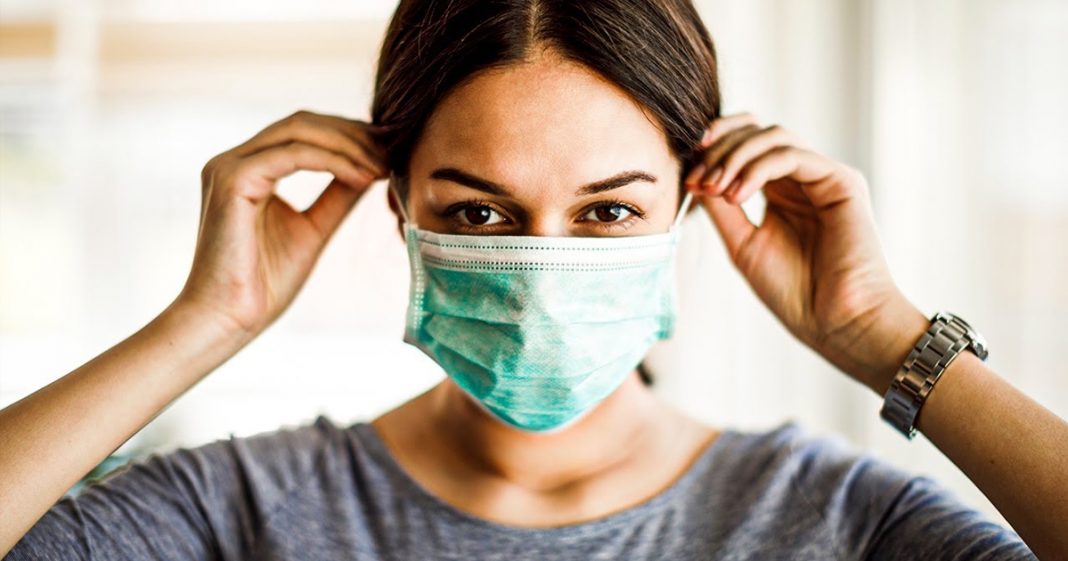 A local Republican leader in Colorado created, and then deleted this week, a Facebook group dedicated to doxxing health officials in Colorado who were in charge of putting COVID restrictions in place. The delusional Republicans claimed that this was an infringement on their freedoms, and they were willing to put lives in danger over their ridiculous and false beliefs. Ring of Fire’s Farron Cousins explains what happened.

A Republican leader from the state of Colorado. Uh, this week deleted a Facebook group that he had created a couple, uh, I don’t know, days or weeks ago. It doesn’t really say in the information available. However, this co-chair of the Parker Republicans over in Colorado, man, by the name of Mark Hall, created a Facebook group where their goal was to docs release the personal information of public health officials in Colorado, who had been issuing the COVID restrictions for the state. And this is what Mr. Mark Hall had to say, and his ridiculous little psychotic Facebook group, we will publish the names and addresses of these people with no law enforcement abilities. If they want a war, we can give them that. But it is time for a revolution. If you work for the state, CDP, H E Tri-County or other agencies, you are on the radar at your homes and elsewhere, you want to be anti Americans. Patriots are going to come show you the errors of your ways. We didn’t ask for this, But you brought it on.

Now. To me, that sounds a lot like sedition. That sounds a lot like this, this young man, this young Republican, uh, I don’t know if he’s young, maybe he’s old. He’s an idiot. That’s for sure. Uh, but it sounds like he needs to go on trial For sedition, possibly treason, Attempting to overthrow even just a state government, because you don’t like the rules that are put in place. Guess what, bud? I suggest you like every other idiot Republican in this country. How about you actually learn how the government works? See, it’s not just, it’s not just the people Sitting in a state house who actually have the authority to make rules, buddy. They go take a civics course for real. Um, maybe they can teach you one in prison. You know, maybe you can get some nice civics books. And so then by the time you, you get released after a little psychotic range Here, maybe then you understand a little better, but here’s the gods Truth folks. This is a dangerous individual. If you are willing to publicly post something like this, if you are, I’m not going to say that, but messed up in the head that much To think that regulations During a global pandemic are somehow anti-American.

Then you, You need to be removed from polite society, Either one, The team of medical professionals to monitor you 24 hours a day, or based on the way you’re acting in this post in a prison, because you’re a threat to society Like this Man should at the very least be taken in for an involuntary 72 hour psychiatric hold. He needs to be evaluated. I’m not kidding about that at all this young man or old man or whatever the hell he thinks he is, uh, uh, age wise, he needs to be evaluated. This is nuts. This is a dangerous individual. Then by the way, as I had mentioned, he had deleted all this. Then he goes on there and he types out on apology and he posts that on Facebook, but they need to lead the apology a short time later. So people wouldn’t see him apologizing. There’s no apology necessary here. You threatened these individuals. You threatened them with harm. You should be tried for this. And for the sedition that this would clearly fall under. You wanted to overthrow government officials in your state of Colorado. That’s about as anti-American as somebody can get yet. You think the people who are anti Americans are the ones making the rules that won’t let you go out there and infect other Americans with the deadly disease. You’re an idiot. And I hope you go to prison for this.