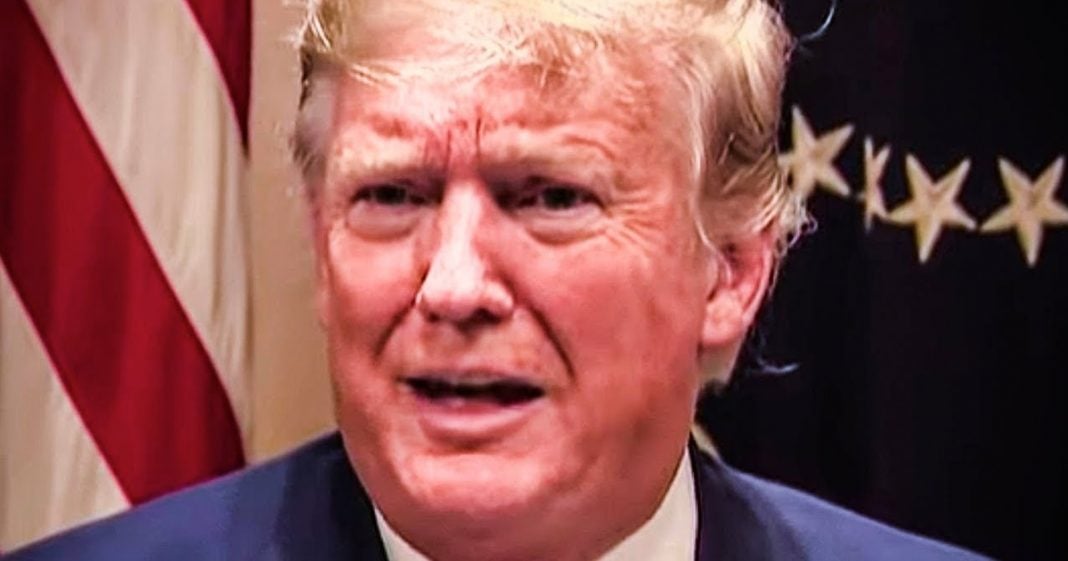 After right winger Ali Alexander said on Twitter that he is willing to die to fight for Trump’s reelection, the Arizona Republican Party’s official Twitter account retweeted this idiotic statement adding “He is. Are You?” This imaginary fight against nonexistent voter fraud has reached a level of psychosis that didn’t seem possible, but that is what happens when you are a member of a cult. Ring of Fire’s Farron Cousins discusses this.

The Arizona Republican party wants to know if you are willing to die, to fight for Donald Trump to get a second term that he already was rejected. Um, so here’s what happened recently. A right-wing grifter to put it nicely by the name of Ali Alexander. Who’s raising a lot of money, um, has a cash app for this, uh, stop the steel legal battle, tweeted out quote. I am willing to give my life for this fight. Talking about the election challenges. After he tweeted that the official Twitter account of the Arizona Republican party, retweeted it and added he is are you the Republican party of the state of Arizona literally asked their followers, Hey, who else is going to go die with Ali Alexander? Just to make sure Trump gets a second term, by the way, Ali. I know we haven’t spoken since I made a fool of you when we were on Tim black show about two years ago.

But, uh, I got to ask bud, what the hell do you think is going to happen? Like why, why, why do you think you’re gonna die in this fight? That’s what I want to know. Like what prompted this psychosis that clearly is infecting the cult members of, well, I guess that answers the question. You’re a cult. You’re in a cult, Ali, you’re in a Colt, Arizona GOP, willing to die for this guy that would gladly on your grave. If it got him an extra dollar y’all are nuts. Like that’s the nicest thing I am willing to say about you all is that you are nuts. I don’t understand. And this cult of personality that has surrounded Donald Trump, Donald f-ing Trump of all individuals that are alive in the United States today, that’s the one you picked to have as your sacred leader. That’s the one that guy, the guy that couldn’t even run a casino, a place where people literally walk in and just start forking money over.

And he ran it into the ground. What is wrong with you? What do you think is in it for you? That’s I guess the other question, what do you think is in it for you? What do you get? What, what kind of tangibles are you taking away from this? Oh, I’m sorry. That’s right. You’re raising lots of money. Where’s the money going? Ali? Why don’t you answer that question? Ali Alexander, why doesn’t everybody watching this? Go ask him yourself. His Twitter handle is at Ali. I at a L I ask him where the money’s going, because I’ve seen people asking him that on Twitter. Haven’t seen a good answer for it though. So I think that’s what we want to know. Ali. You say you’re willing to give your life for this fight. That’s certainly not a life or death battle. Where’s the money going? And more importantly, why are you willing to lay down your life unnecessarily for this idiotic man child human beings who doesn’t even remember that you exist?