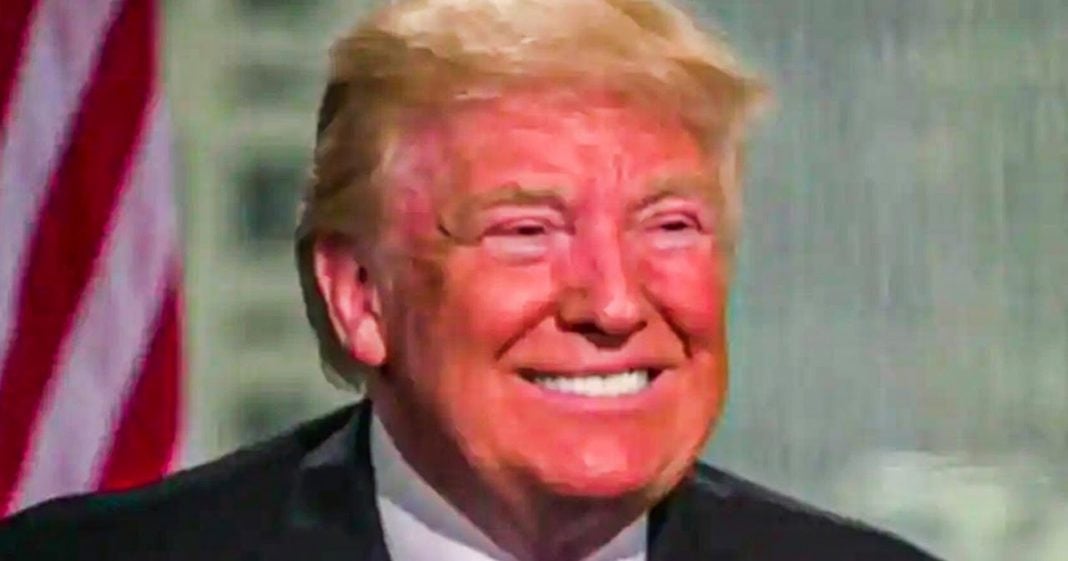 One of the most common criticisms of the Obama administration was the former President’s use of drone strikes in Middle Eastern countries that ended up killing more civilians than it did “bad guys.” And if it was bad under Obama, then it is downright criminal under Donald Trump. According to the latest data, civilian deaths from U.S. strikes in Afghanistan have increased by a staggering 330% under Trump, and Ring of Fire’s Farron Cousins explains why that number might only climb higher in the coming years.

One of the biggest criticisms of president Barack Obama’s administration from those of us on the left was that his indiscriminate use of drone strikes in the middle East was just slaughtering civilians left. And right. I mean, that administration was pulling off these drone strikes, bombing huge areas. Most of the time missing their targets. Like it was a video game. Like the, like the people there didn’t actually matter. Oh, well, try again, you know, do over hit reset, but those were real human beings and they were killing them. Indiscriminately, according to the latest round of data, as bad as things were under Obama in the middle East, they are so much worse under Donald Trump. Killing of civilians in Afghanistan alone has risen by 330% to 582 civilians every year. That is what we were averaging under Trump. And again, a 330% increase from what we had under Obama.

And one of the main reasons to bring this up, obviously, just because there is no reason for any of this, why are we even still there to fight this phony so-called war on terror to pretend like we’re spreading democracy? No, we’re straight up murdering people. We are straight up murdering civilians in Afghanistan and all over the middle East for no tangible reason. None of this makes any sense. Nobody can still give a good, clear, defined reason why we’re there, but we’re there. And sure. It makes a hell of a lot of money for military defense contractors. And yeah, we have a Pentagon budget of 740 billion a year. Got to spend it on something may as well, spend it bombing the crap out of Afghanis, right? That’s what we’re doing and it’s increasing every year. But another reason I bring this up is because recently you’ve seen a lot of people, some who claim to be even further left than the rest of us, but they, they love to talk about Obama and the drones.

They love to talk about Obama in the killing ensure it needs to be talked about, but we now know we now have the firm data that, Hey, Trump was worse and you’re not calling him out nearly as much. Are ya? Where are you on that one? It’s worse now than it was then. And that is a fact, Hmm. Biden has to end this. And honestly, I don’t think for a second that he is going to, and that’s the most terrifying part of all of this. It just keeps escalating. It just keeps escalating with each incoming administration. Obama took it further than Trump took it further than Obama. And based on the people he is putting in power, I don’t see any reason whatsoever why Biden would scale the program back. And that’s unfortunate, not just for us here in the United States, but obviously for the hundreds and hundreds and hundreds of civilians who won’t be around this time next year.