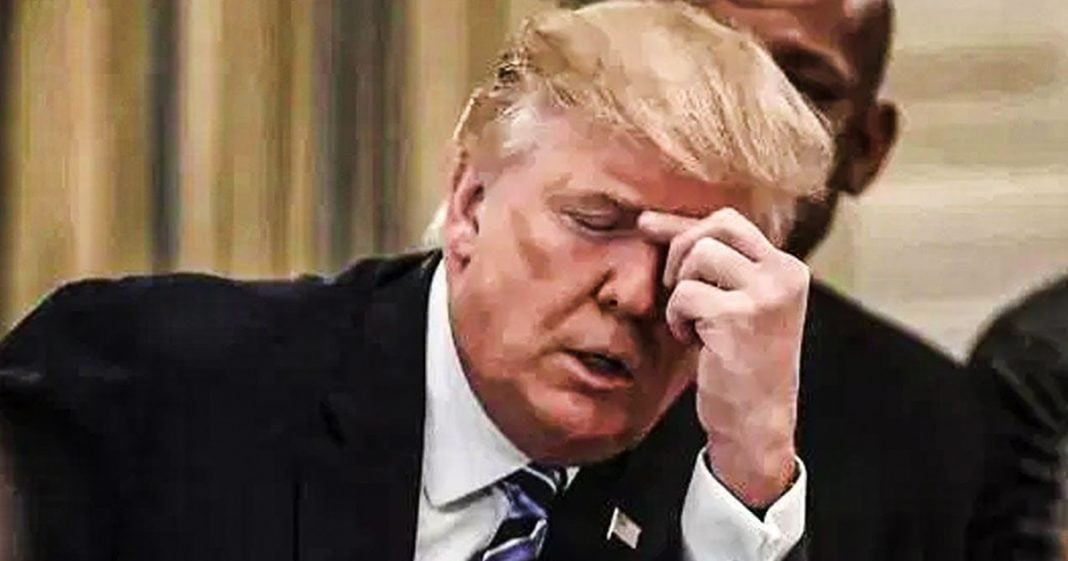 Donald Trump had to pay $3 million to get a recount going in several Wisconsin counties, only for this recount to end with Joe Biden actually having MORE votes than he did before. Trump ended up paying tens of thousands of dollars per vote, and it didn’t change the outcome. But changing the outcome was never the goal, as Ring of Fire’s Farron Cousins explains.

When he won the state. These are areas that he lost by double digits. It wasn’t even close. He only did it one, I guess, because he had $3 million to burn and two, because he wanted to delay the certification of the results of the state of Wisconsin. The certification is now going to take place tomorrow. So that’ll be that it’ll be done. Wisconsin will be certified. Joe Biden will get those electoral votes. And I’d love to be able to say that we can all move on after that. But we all know we’re not going to be able to possibly ever, because that is what Donald Trump is doing with these election results. His challenges are not over. He has more court cases that he is having Rudy Giuliani file. This thing is going to drag on until the last possible minute, which is going to be on December 14th when the electoral college goes and votes.

Now there’s also some theories out there that even after the electoral college vote, if the Senate and house decided to get together and reject the results than met Jesus Christ guys, seriously, it’s over. Trump’s little coup is not going to succeed his own judges that he has personally appointed have openly mocked these lawsuits in their decisions. Okay. I’m not worried about the courts. I’m not worried if it goes to the Supreme court. Yeah, he’s got a six to three majority up there. He put three of those conservatives on that court still don’t think it’s going to happen for him. And even if it did, it, wouldn’t be enough to be able to overturn the results of the election. The first place it’s over. He lost, he lost by a lot and there’s nothing he can do to change that. No matter how many recounts he funds all he’s going to end up doing like he did here is paying tens of thousands of dollars to get Joe Biden, a couple more votes.