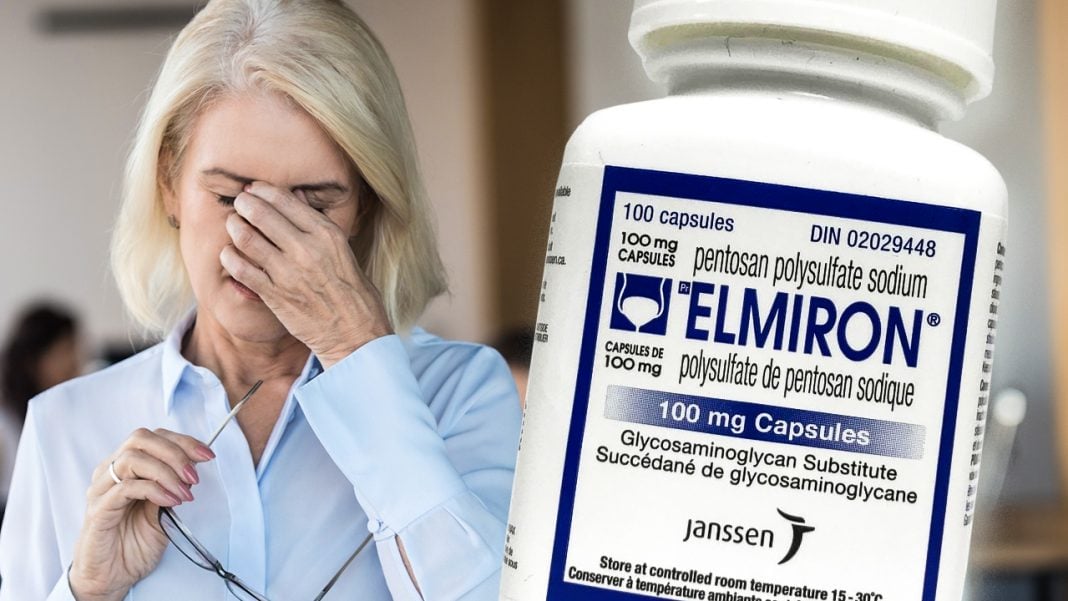 Via America’s Lawyer: Attorney Tim O’Brien joins Mike Papantonio to discuss sweeping lawsuits against pharmaceutical companies like Johnson & Johnson over the bladder drug Elmiron, which has been found to cause vision and hair loss among other horrific side effects.