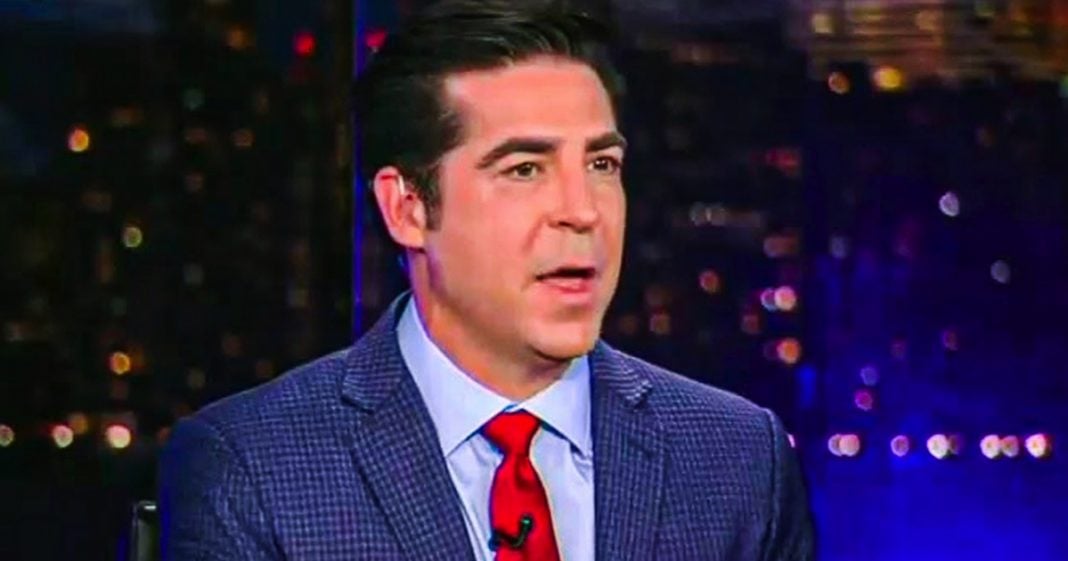 Fox News broadcast the results of some of their Tuesday exit polling, and it doesn’t bode well for their conservative agenda. In question after question, Americans supported progressive ideals over conservative ideals, including on issues like Medicare for All, immigration, and gun control. But this also begs the question about why Democrats suffered such a large blow on election day. Ring of Fire’s Farron Cousins discusses this.

One of the interesting things yesterday, uh, that we saw in the election was even though Democrats themselves did not fare so well in this election. In fact, the whole thing may have ended up being washed with dims, picking up, you know, couple of Senate seats, not enough to take a majority, but also losing a few house seats. So again, bit of a wash, no power really changes hands, depending on what’s going to happen with the presidential race. Now, however, there is something interesting that did it happened. We saw a glimpse of how progressive this United States actually is. And you know, who showed us that Fox news of all people, Fox news started showing displaying on their screen, exit poll data. Uh, I think this was data maybe that they had compiled, uh, showing where Americans actually stood on the issues. And it turns out on most of these issues that Fox news was trying to show how their conservative agenda was appealing to the American public.

Oh no. The data they showed prove that Americans do not support the Republican or conservative agenda at all. Government run. Healthcare was one of the things, Oh crap. A huge majority of people say yes, they support it. What about overturning? Roe vs. Wade. Surely people are going to Nope. Huge majority say leave it as it is. It is. But what about immigrants? Right? You can’t just want them to stay here. Oh crap. The Fox news poll again showed majority of people over 70% of people said, let them stay. What about gun rights? Right. Surely a majority of people in this country don’t believe in curtailing our gun rights. Nope, sorry, Fox. But once again, a huge majority of people said, yes, there should be restrictions on these things. Now these pictures made the rounds on social media because they were so hilarious. Fox news tried to show how conservative America was and it blew up in their faces.

So this begs the question, Americans, you have these progressive ideals, right? So why in the hell do you keep voting for conservatives? That doesn’t make any sense. I understand why you’re not necessarily flocking to the Democrats because they are not as progressive as they should be. They’re getting more conservative over time, but so is the Republican party. So why would you choose the Uber conservative party as opposed to just the slightly conservative party? That’s what doesn’t make any sense to me. Furthermore, why are you not going out and supporting third party candidates? Why are we not rallying behind a national popular vote movement that would allow for viable third party candidates to enter that the mix that’s what needs to happen in based on how progressive Americans are these exit polls and not just in the exit polls, but in some of the ballot initiatives that passed all across this country, this a country. And that’s good. That is the only thing they gave me hope at a Tuesday evening. We truly are a progressive left country. When you strip party labels off the ballot, that’s the key. When you’re voting on issues, Americans go left. When they see a label next to your name, unfortunately they tend to go right.