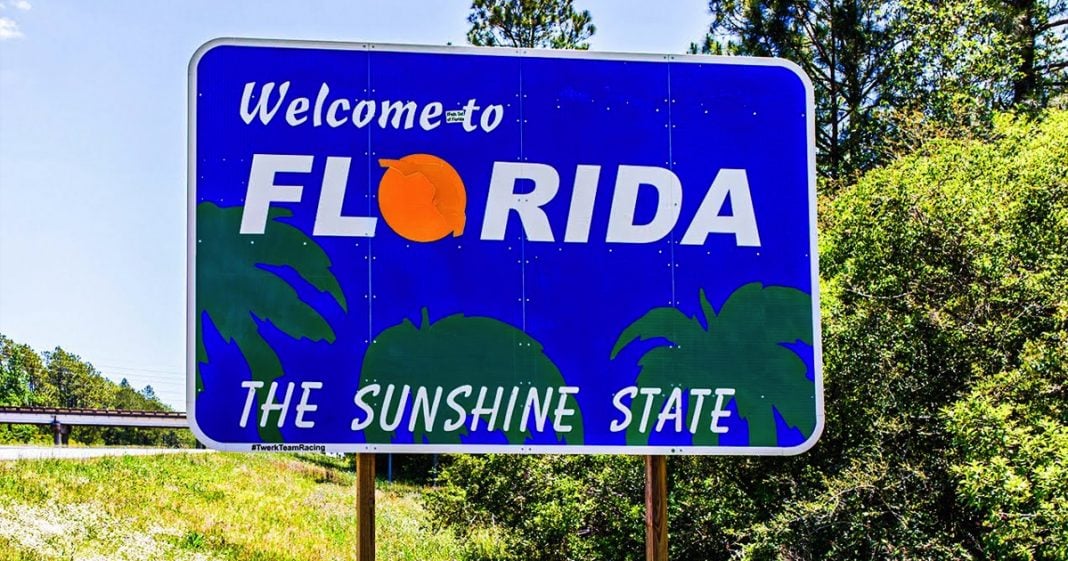 All right, folks, this isn’t easy for me to say, uh, kind of sucks to even have to do this, but I’m going to do it just to show that I’m serious about what I do. And that is admit that I was wrong. I wasn’t just wrong. Let’s let me. I’m not, not even wrong. I was way, way, way off the Mark. Not even close to reality with the state of Florida, which as I’ve said, I’m down here. I know it. Oh, trust me. Oh God. Wow. Did I blow it? I’m not kidding. I honest to God thought Joe Biden had Florida on lockdown. And that was a course based on a little bit of anecdotal evidence that I see every day and what all of the poll numbers were telling us. All the poll numbers showed that Joe Biden had a real shot at taking Florida.

And I took those poll numbers at face value and using my own anecdotal data. I said, Joe Biden is alive here in Florida. And I was as wrong about that as I was about the early days of the coronavirus pandemic. When I thought, Hey, maybe it’s not going to be that bad. Maybe the media is over-hyping it. Nope. I was wrong about that. And I was wrong about Florida. And now I’ve come to the kind of sad conclusion at this point that Florida may be a lost cause for Democrats. That’s the population, the changing demographics in Florida are not benefiting. The democratic party. Republicans do have a stranglehold on this state. They have a hold. They have the upper hand, they have the advantage with the talking points. You know, the scary socialism monster that does resonate very well with our huge Cuban population here.

So I don’t know how you defeated. I don’t know if you waste your time trying to defeat it anymore. Joe Biden spent a lot of money down here. Mike Bloomberg came and spent a lot of money down here. Trump spent a lot of time down here and I think that may make a big difference too. But all in all, Trump won the state of Florida by one of the biggest margins we’ve seen in a Florida election. And in 30 years, it wasn’t close it. Wasn’t close a few hundred thousand votes, different folks. That’s actually pretty big for the state of Florida. And that’s why I say Florida may really be, be a lost cause perhaps it’s not maybe our aging population that gets more conservative as they get older. Maybe they’ll snap out of that. I doubt it. I think Florida’s going, I think democratic efforts would be better spent trying to flip another state, Texas.

Maybe you do have people in Texas who are getting more, uh, the immigrants coming, coming into Texas are more democratic than they are Republican. Unlike here in the state of Florida, you have retirees from California starting to head out that way. So their aging population that’s leaving is more liberal than the aging population. That’s emerging grading into Florida, Texas, I think has a better chance of turning blue than Florida does in the next election. As for now, I’m willing to sheepishly admit that I was wrong about Florida, but I think I’m right, that it’s time for Democrats to move on and focus our energy elsewhere in places that we actually have a chance of flipping Democrats, that Republicans get too deep into Florida. They have brainwashed this population. And I think for the next generation Florida’s lost.