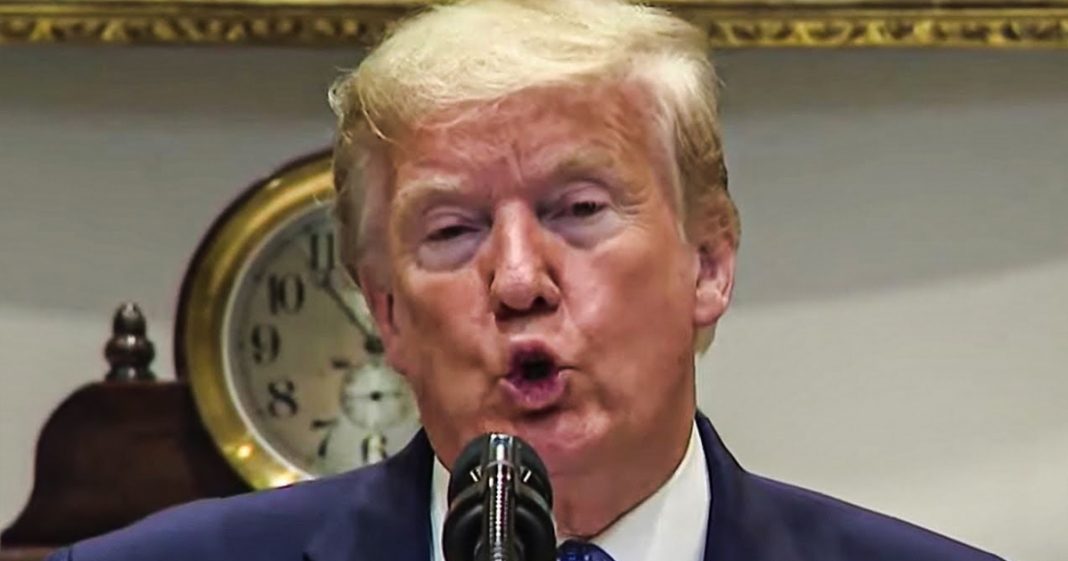 The Trump administration was apparently fooled into thinking that doctors in America actually support the concept of herd immunity this week, when they touted a “declaration” signed by numerous doctors about the merits of herd immunity. Upon scrutiny, it was revealed that many of the names on the document were actually fake, with names such as Dr. I.P Freely signing on. Ring of Fire’s Farron Cousins explains what happened.