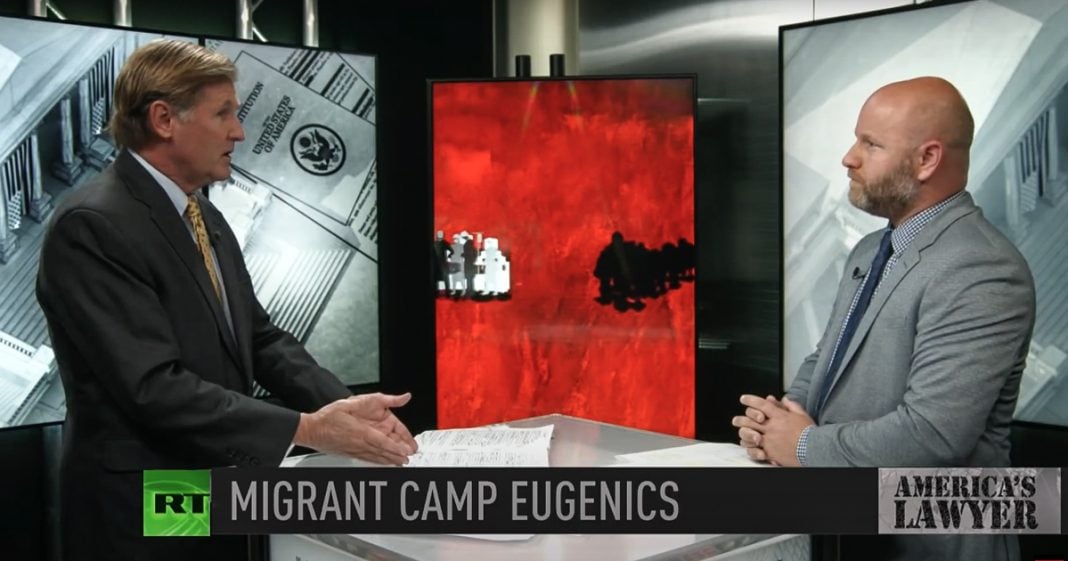 Via America’s Lawyer: A whistleblower reveals migrant women at a detention center in Georgia have been subject to forced hysterectomies and other sterilization procedures by a doctor dubbed the “uterus collector.” Mike Papantonio & Farron Cousins discuss more.