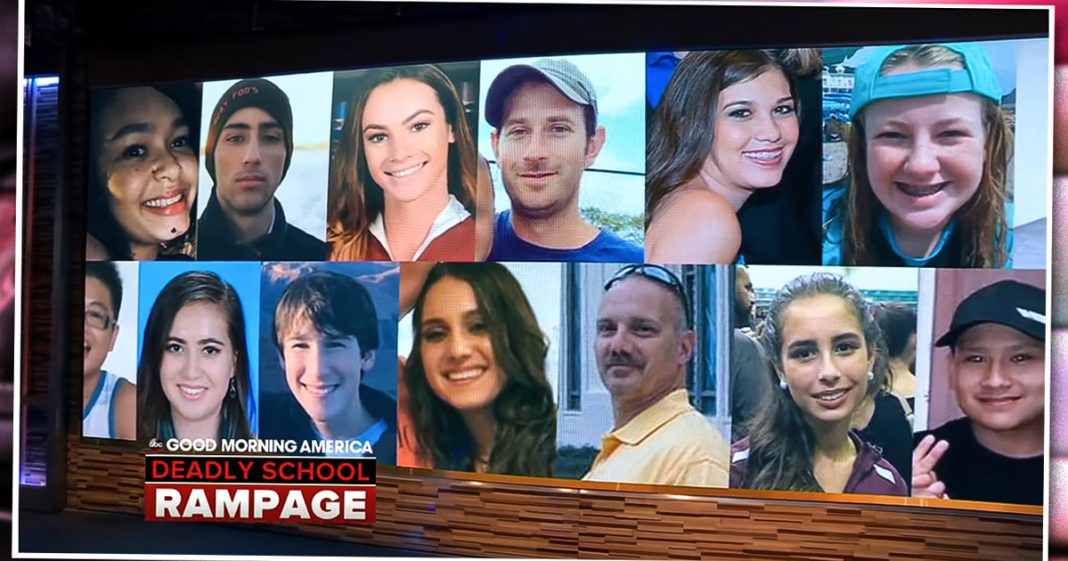 A school board in Florida is demanding the psychiatric records of Parkland parents who lost their kids and are suing the school and district for failing to protect the students. This is a gross abuse to these parents – being forced to PROVE that they are grieving the loss of a child. Ring of Fire’s Farron Cousins discusses this issue.

As if the suffering of the parents of the victims of the Marjory Stoneman Douglas high school shooting in Parkland, Florida, wasn’t already great enough. These parents are now being forced as part of their lawsuit against the Broward County school district for failing to protect their children. They are now being forced to hand over their psychiatric records so that the defense attorneys can show whether or not these parents actually suffered any trauma from their child being murdered inside the school. I want that to sink in for a moment folks, that’s our American legal system for you. That’s what these scum sucking defense attorneys and not all of them are sure, but this is cruel. This isn’t normal either by the way. And the defense attorney in this case did say, look, Hey, I always ask for the psychiatric records is what I do. Yeah. It’s not actually what typically happens in any case where you’re trying to prove pain and suffering or psychological trauma, you rely on the plaintiff’s own testimony and the testimony of those that know the person.

That’s how that’s proved you do not demand that they hand over their psychiatric records so that you can see whether or not they told their psychiatrist that, Hey, I’m actually okay with my kid dying. You know, now I’m free. Now I get to go do fun things. I don’t have to worry about them anymore. That’s not how this works. What these attorneys are doing is absolutely putting them through unnecessary, further trauma. Now over a dozen parents who are part of this lawsuit have already said, we’re not going to do this. We are absolutely not going to do this. And that’s good. They shouldn’t do this. They should not comply with this. And the judge should not allow it. And I know this case is not before a judge at the moment, but emotion needs to be filed to make sure this doesn’t happen. If you have to have psychiatric proof, you know, from a psychiatrist or psychologist that the plaintiff actually suffered psychological damage from having their child murdered at school, then you must be one crappy defense attorney.

If, if that’s the card you’re playing, then you must be really bad at your job. But all of this also comes down to greed. They’re putting these families through traditional trauma because of greed. This shouldn’t even be a matter that is going to go to trial. This should be a massive settlement. The state should step in and say, listen, what happened is inexcusable. You’ve lost a part of yourself that you will never be able to recover. Nothing will ever be the same because of what happened. And it happened in our facility. It happened on our watch. We probably could have done things better. Let’s settle this so you can move on and stop litigating it and stop dealing with jackass defense attorneys saying, Nope, we got to see the notes from your mental health provider or else. How do we know? You’re actually upset about your kid dying, the American legal system, ladies and gentlemen. That is what it has become.