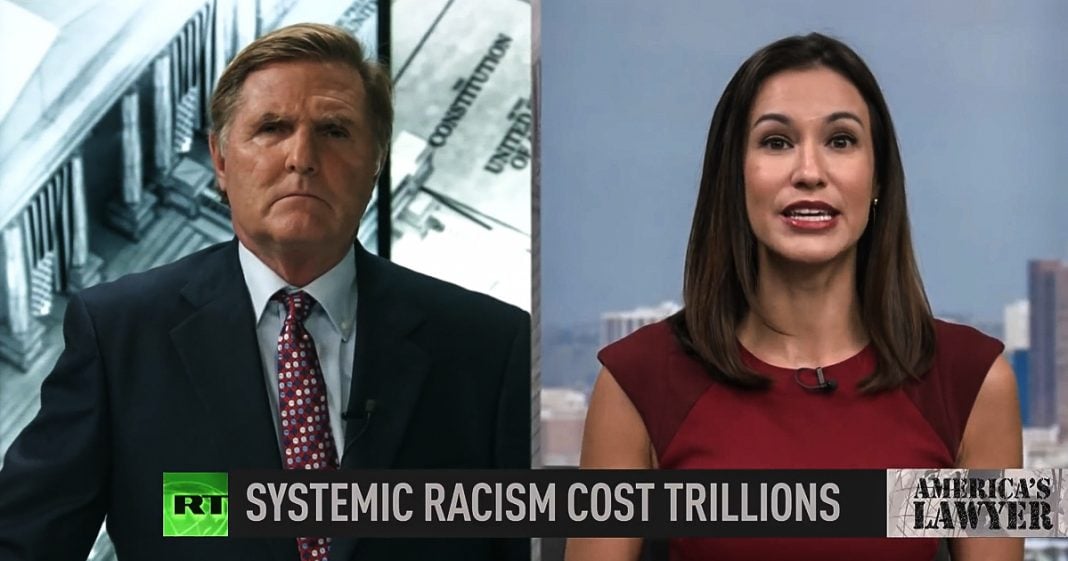 Via America’s Lawyer:  RT Correspondent Brigida Santos joins Mike Papantonio to discuss a Citigroup report which estimates that systemic racism has cost Black Americans $16 trillion over the past 20 years.