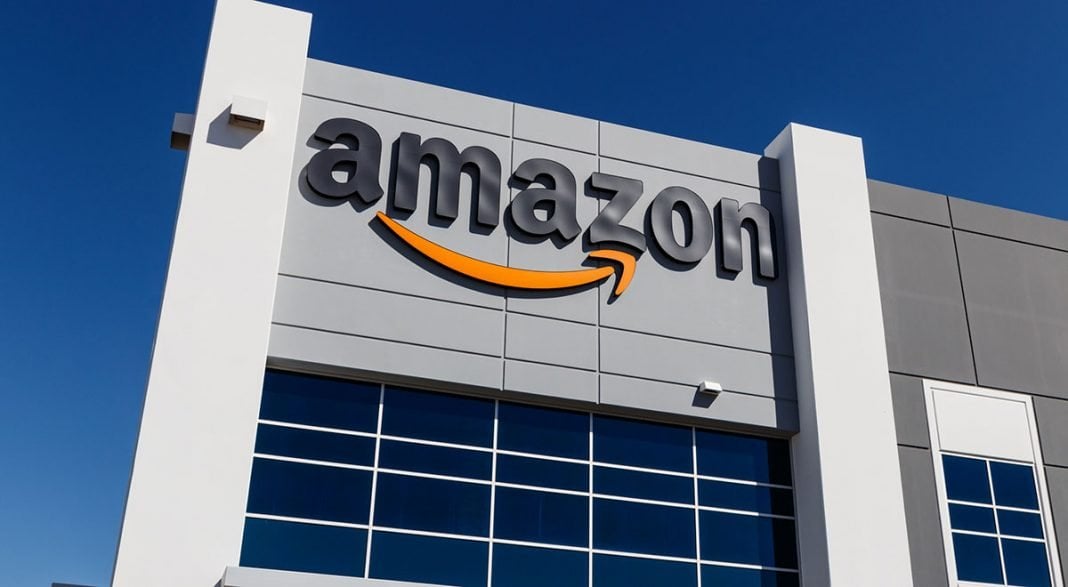 CNN Business reporters Blake Ellis and Melanie Hicken wrote a story on September 10, 2020, revealing research into AmazonBasics products with reputations for being dangerous. As part of their research, the reporters entered the keywords “fire,” “burn,” and “dangerous” into a search of AmazonBasics product reviews. More than 1,500 reviews matched at least one of these search words. The reviews—posted between 2016 and early 2020—talked about hazards related to electronics and appliances in Amazon’s branded marketplace.

Amazon launched its line of AmazonBasics items in 2009. Today, this outlet markets more than 5,000 “everyday items” that Amazon set out to create at similar or higher quality than existing products on the market and at a lower price point.

Although many of the AmazonBasics products receive high ratings, purchasers have filed complaints about some safety concerns with government regulators.

Reviews for more than 70 items on Amazon report shocking hazards for these products, including instances of smoking, melting, catching fire, and exploding. Some have caused electrical malfunctions and heighten other safety risks for users.

According to CNN, of these alarming reviews, over 10% reported products catching on fire, with some actually shooting flames from the devices. Furthermore, almost 200 of the reviews reported property damage, from fried cellphones to charred walls.

CNN reporters also indicated that Amazon was still selling 30 products with three or more reviews reporting fire hazards as of the date of the news report. Eleven AmazonBasics products have been pulled from their virtual shelves.

Reporters acknowledge that reviews about dangerous AmazonBasics products comprise only a small fraction of the total purchases. External factors, including faulty home wiring and user error sometimes play a role in such hazardous outcomes, the writers admit.

However, some AmazonBasics products carry greater than one percent of reviews complaining about fire and safety warning—a high percentage in the electronics marketplace.

Only two AmazonBasics recalls have been announced by the U.S. Consumer Product Safety Commission (CPSC). Some consumers, however, feel committed to Amazon’s liability for dangerous products and have filed lawsuits against the online retailer.

In January 2019, the purchaser of an AmazonBasics Apple Certified Lightning to USB Cable, Austin Parra, filed a lawsuit against Amazon for personal injury and other damages resulting from a fire caused by the cable.

In April 2020, a Minnesota man filed a lawsuit against Amazon for a mislabeled battery that allegedly started a fire in the plaintiff’s garage. The battery was spotlighted on Amazon as an “Amazon’s Choice” product, which means the online retailer recommends it for being highly rated, well-priced, and available for immediate shipping. Although the battery was not an AmazonBasics product, it shipped with an Amazon label. The lawsuit is based on Amazon’s playing a “direct role in the promotion, sales, fulfillment, and distribution” of the battery.

It is logical to anticipate a surge of lawsuits against Amazon for defective products. According to CNN, “even as complaints have mounted, the company has provided little or no information to consumers or the public about how it is handling allegations that some of its merchandise is unsafe.”