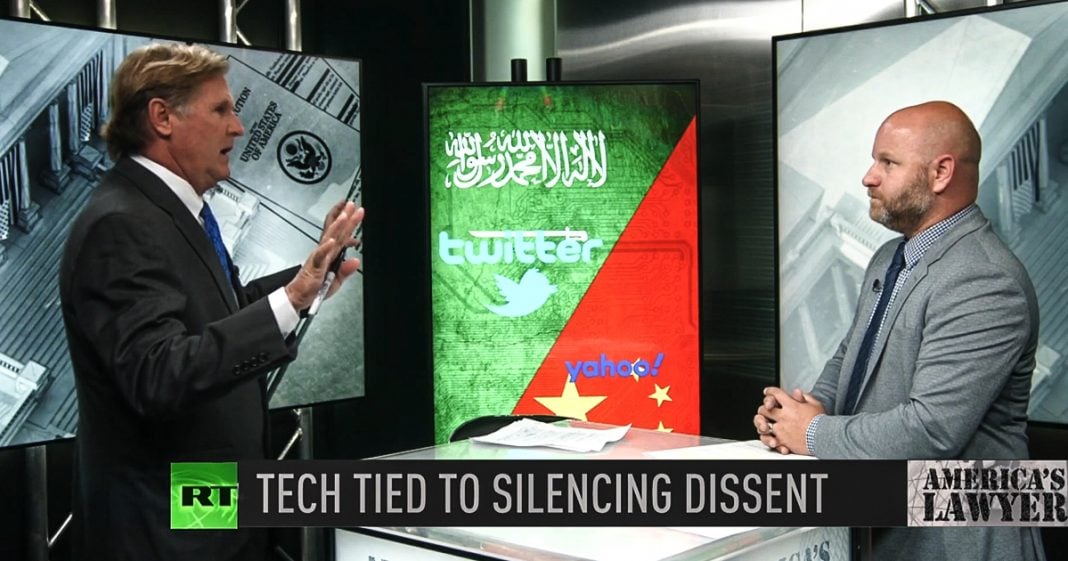 Via America’s Lawyer: Several tech companies have been accused of aiding foreign governments who are attempting to stifle dissents in their countries. Mike Papantonio & Farron Cousins to discuss more.