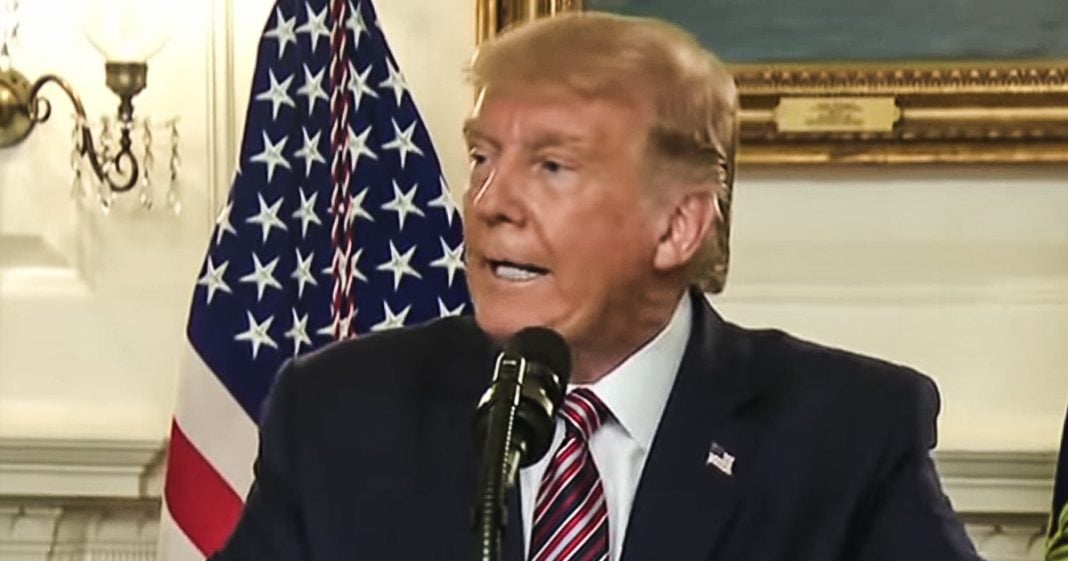 Donald Trump has always known that the Coronavirus posed a significant and deadly threat to the United States, and now we have the audio that proves it. Trump thought it would be a good idea to sit down with the reporter (Bob Woodward) who took down Richard Nixon, and now he’s regretting ever having said yes to that request. Woodward has released the audio of Trump confirming our worst fears, and this could seriously hurt his reelection chances. Ring of Fire’s Farron Cousins discusses this.