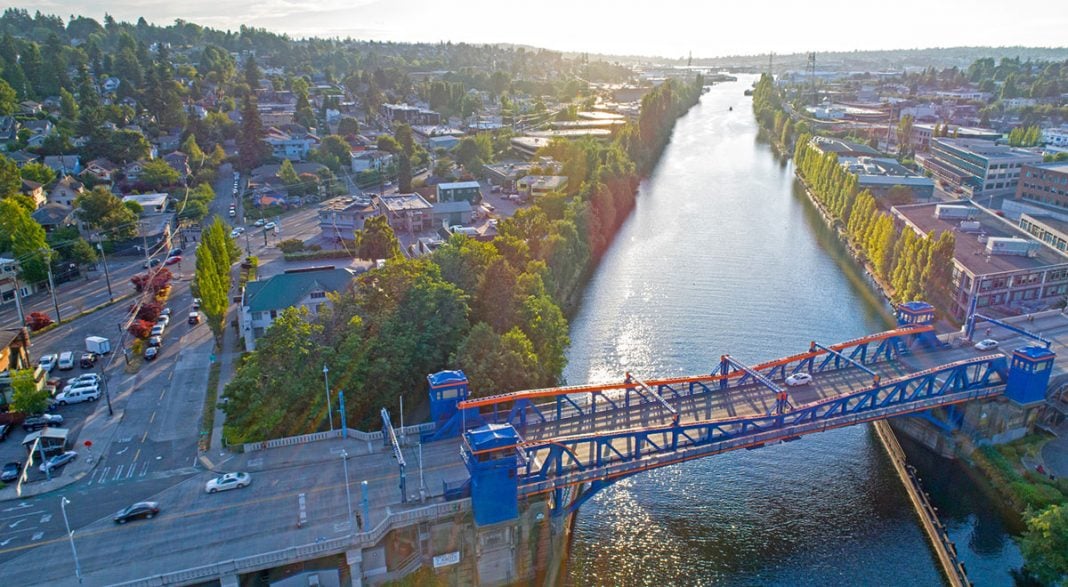 Seattle is saying, “Thanks, but no thanks” to Bayer AG’s agreement to pay $650 million for polluting around 2,500 areas (cities, counties, and ports) with polychlorinated biphenyl (PCB).  The city filed its objection to the proposal, stating that the $550 million amount that affected government entities would receive from the settlement would not even begin to scratch the surface of expenses the city will face in attempting to abate the PCBs, according to Insurance Journal.

According to Seattle’s filing, it will cost the city about $600 million to alleviate the damage done by Monsanto, Co., the company that manufactured the PCBs decades ago, before being acquired by Bayer in 2018.

Monsanto’s globally popular weedkiller, Roundup, has been the subject of class-action lawsuits representing not only government entities, but also individuals who have suffered from the product’s carcinogenic ingredient, glyphosate. In June 2020, Bayer announced it would settle these lawsuits with a $12 billion payout.

Seattle decided it would rather not find itself hemmed out of the option to pursue its own claims—an option that the settlement terms would not allow—and is therefore planning to opt-out of the Bayer agreement.

One of Many Cities

Seattle is just one of over a dozen cities to sue Monsanto for PCB pollution. Others include Portland, Oregon, and San Diego and Oakland, California. The company happened to be the exclusive manufacturer of PCBs—industrial chemicals that for 40 years were used in a variety of industrial applications. According to the Environmental Protection Agency, PCBs gained popularity due to their non-flammability, high boiling point, chemical stability, and insulating properties. Specifically, the chemicals were used in:

The EPA has demonstrated that PCBs cause a wide range of health issues, including cancer, as well as problems with nervous, immune, endocrine, and reproductive systems.

The government entities who engaged in the lawsuit against Bayer did so in hopes of recovering the costs of cleaning up contamination from these dangerous chemicals in lakes, rivers, and bays.

“Washington has been shouldering the health and environmental costs of PCB contamination and cleanup for decades,” said Washington Attorney General Bob Ferguson in a June 2020 news release.

The entire state of Washington has suffered the effects of PCB contamination, with traces of the carcinogenic chemicals having been found in multiple water sources, including Puget Sound, Lake Spokane, Commencement Bay, and the Wenatchee River. The state Department of Health has warned the public on several occasions about the dangers of consuming fish from area lakes, rivers, and the Puget Sound. The chemicals, which are non-biodegradable, have killed fish and polluted the soil.

Bayer maintains that the class settlement is a “fair solution.”