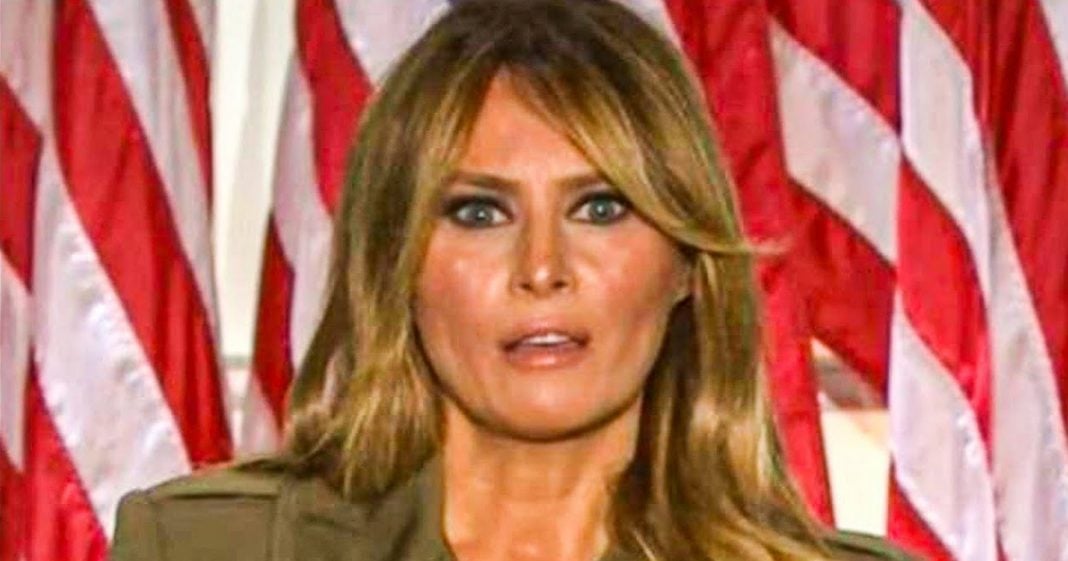 If the ratings for the two conventions are any indication of how the election will go, then Republicans are certainly in trouble. The Democratic convention pulled in millions of more viewers than the Republican convention has, and that doesn’t bode well for the Republicans’ chances in November. Ring of Fire’s Farron Cousins explains why viewers have little interest in the GOP, especially compared to their interest in the DNC.

But here’s the interesting part. It’s not just that they’re losing to the Democrats in the ratings game. They’re also losing to themselves from four years ago because every single night so far has failed to achieve the viewerships that the Republican convention got in 2016. Now that’s pretty remarkable. It is one thing obviously, to lose to the opposing political party. It’s another thing to lose to yourself. Cause that’s exactly, it’s the same convention, except it’s just digital this time you’re nominating Donald Trump. Most people don’t like him and nobody wants to watch your stupid convention. It’s a rerun at this point, a rerun of a bad reality show that we didn’t even like the first time we saw it. And so you’re showing it again. And you tried to get a little bit crazier this time. Admittedly, you know, you tried to beef it up for season two.

You brought in Nick Sandeman, you brought in the McCloskey, the st. Louis gun, couple you, you brought in Kimberly Guilfoyle to shout at us. You bought in a, a what looked to be a coked up Don jr. But it still wasn’t enough to get those ratings up there. So the question is, does this mean anything for the 2020 election actually do, does fewer viewers result in fewer voters historically? Yes. That’s actually the way it has played out. So this could be a very big warning sign for the Republican party, a warning sign that says people are tired of it. People are ready for something else. Uh, again, yes, historically the viewership does correspond to a certain degree, not a huge one, but to a certain degree, it does correspond with votes. So this actually is an important story. This actually could have an impact or a bearing at least on November’s election.

And you know, what if it does or doesn’t whatever the point is, the Republican party tried to put on a big show. They tried to make it this great grand event. They tried to bring in all these, you know, uh, pop culture, celebrities like the, again, the same and man, uh, Sandman, Sandman, the McCloskey gun couple, you know, they thought, Oh, we’re going to get at these cultural icons. And then, Oh, they got attacked by the fake news. And it’s going to be great. And no, my God, why is anybody watching a interesting little side note here? One of the reasons that the Republicans actually could be getting fewer viewers is because Fox news, Fox news, uh, not always running the convention in its entirety, MSNBC and CNN, they are, they’re running the entire convention, Fox news. It’s cutting away a lot. And I wonder why that could be ma maybe it’s because the whole thing is an absolute freak show and they don’t want people to see just how crazy the Republican party is. Maybe Fox news. Doesn’t want to see that the Republican party has no actual policies to talk about, but whatever it is, the other networks are running it in full, just like they did the Democrats, but Fox news keeps cutting away. And it’s not because they don’t like what they have to say. It’s because they’re trying to protect the Republican party.