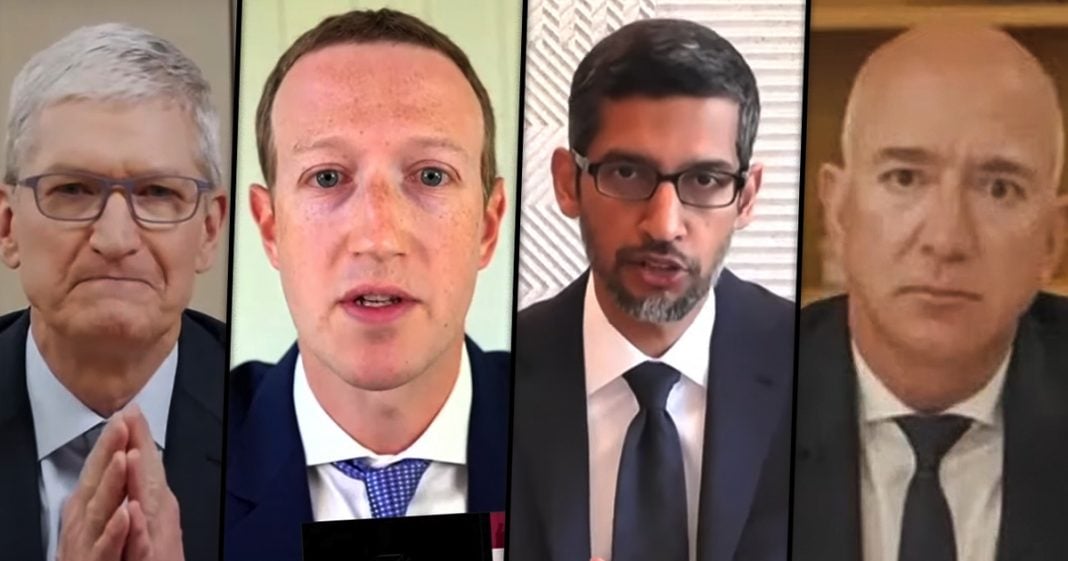 Read the full article by David Dayen here, “The Triumphant Return of Congress.”

Trump’s Government Is Forcibly Sterilizing Migrant Women At The Border