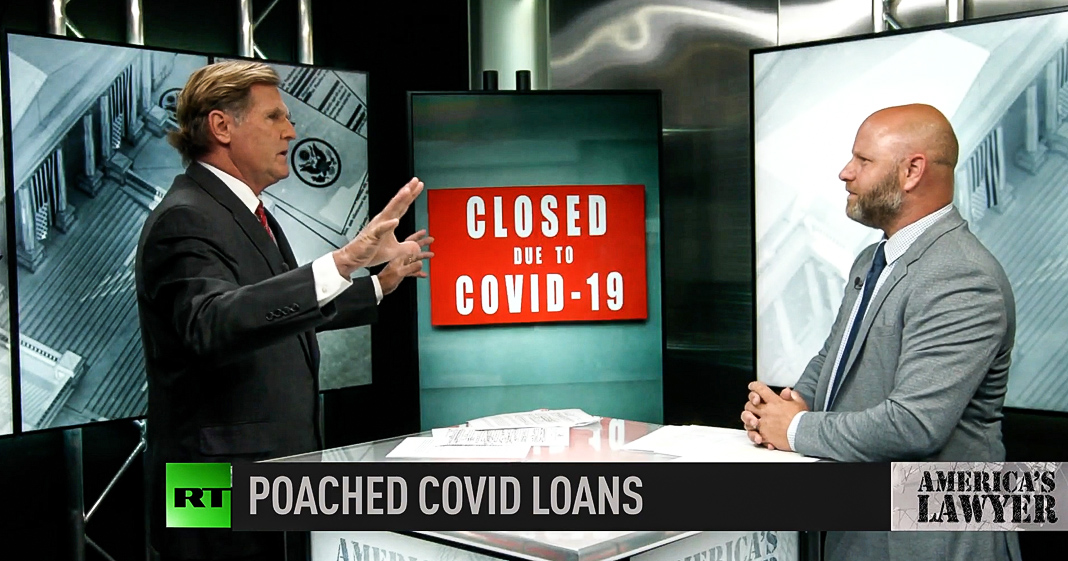 Mike Papantonio: The paycheck protection program is ripe with fraud. It’s an ugly story, isn’t it?

Farron Cousins: It is. This was the PPP loans, the ones that were meant to keep small businesses afloat and, you know, we had already talked about all the big businesses coming in and snatching up all the money. But now what we’re seeing is they were also doing that while committing massive amounts of fraud. Because a lot of what happens here, according to the inspector general’s report is that you do have these companies that create a shell company, essentially. Just a name only type company. They apply for a loan. They get alone and only after the fact do they find out, well, wait a minute that they didn’t even have a bank account. They didn’t have any employees.

Farron Cousins: They didn’t have anything. This company doesn’t exist and we just gave them a million dollars.

Mike Papantonio: Okay. It starts off SBA doesn’t want to release the material. Now, now, now the DOJ has to do something. That’s the problem that they, that’s the, that’s the trap that they’re in right now.