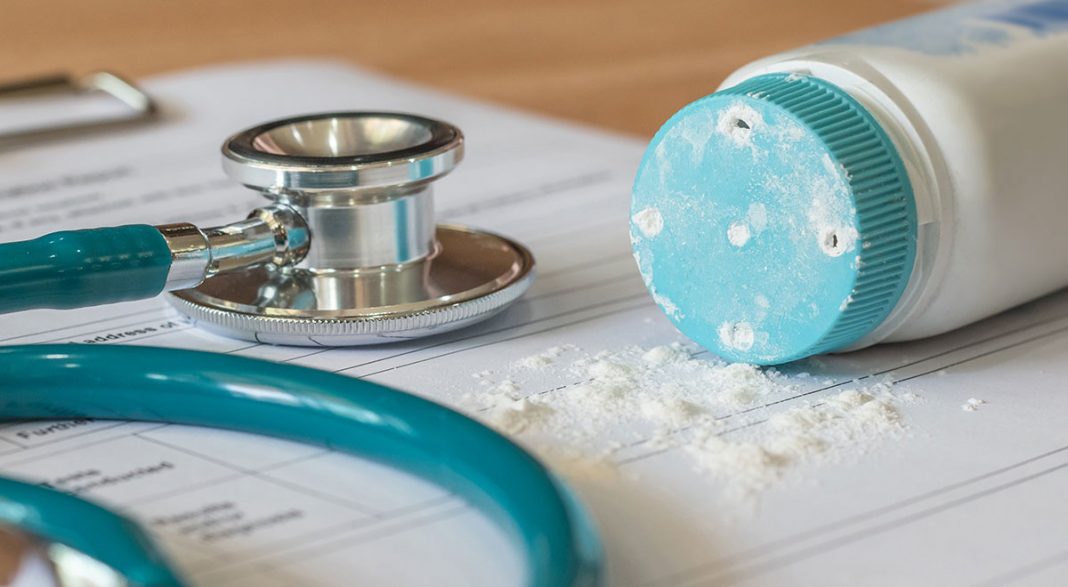 Brandi Carl and Diana Balderrama filed a lawsuit against Johnson & Johnson in 2014 alleging that the plaintiffs’ exposure to talc in Johnson’s Baby Powder caused them to develop ovarian cancer. Their case was the first such talc ovarian cancer lawsuit filed in a New Jersey state court.

The lawsuit ended well for Johnson & Johnson, which happens to be based in New Jersey, when Atlantic County Judge Nelson C. Johnson cast out testimony from the plaintiff’s causation experts. Their testimony would have presented data linking ovarian cancer to the talc to which plaintiffs had been exposed.

In 2016, Johnson issued his 33-page ruling in which he referred to the expert evidence as suffering from “narrowness and shallowness.” He granted summary judgment in Johnson & Johnson’s favor, according to Insurance Journal’s coverage of the decision in 2016.

Four years later, a New Jersey appellate court voiced its stern disagreement with Johnson’s ruling, expressing sharp criticism for Johnson’s denying the plaintiffs’ expert testimony based on his personal disagreement with the experts’ conclusions. His focus in allowing or denying this testimony should have instead stemmed from a problem with the experts’ methodology and the reliability of the data they used to formulate their conclusions.

Justices Carmen H. Alvarez, Karen L. Suter, and Patrick DeAlmeida further characterized Johnson’s suppression of the testimony as “an abuse of discretion,” according to a press release on the ruling.

“In some instances, [Johnson] relied upon defendants’ expert opinions to explain his disagreement, and mischaracterized it as proof of unsound methods,” the appellate judges wrote.

Alvarez, Suter, and DeAlmeida overturned Johnson’s ruling to deny the expert testimony in the 2014 claim, stating that they found the experts’ conclusions to be built on “sound methodology” and that the data used in their analysis would be considered reliable by other experts in the field.

The appellate court’s action serves to invalidate the grant of summary judgment on Johnson & Johnson’s behalf. As such, claims from Carl and Balderrama now have the opportunity to go to trial. Some 800 additional claims that were awaiting the appellate court’s ruling also can move forward with their trials.