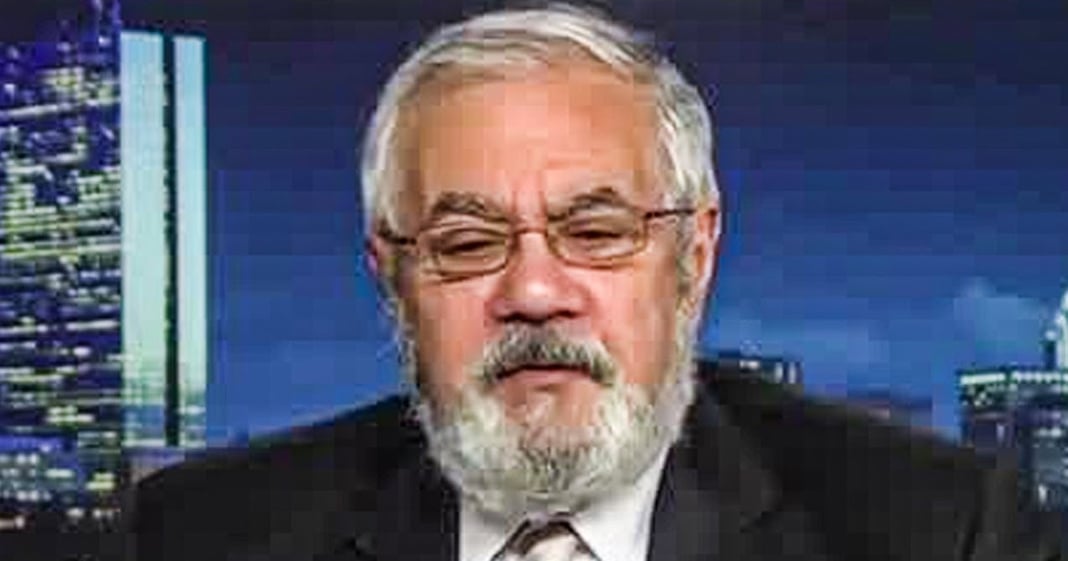 The Democratic Party platform is still taking shape, and so far the Party has done an outstanding job of making everyone miserable. After voting down hugely popular ideas like Medicare for All and legalized marijuana, the Party decided to take things one step further by voting to NOT ban corporate PAC money and corporate lobbyists. Corporate money corrupts politics, regardless of Party affiliation, and it has no place in the Democratic Party, as Ring of Fire’s Farron Cousins explains.

The democratic party is doing everything in their power to make sure that they come up with a party platform that is just the God awful, most horrid platform we have ever seen. Uh, we already talked about the fact that last week they voted to not have Medicare for all, as part of their nonbinding platform, they voted to not endorse a nationwide legalization of marijuana. Uh, both of which were done by the way to appease their corporate donors. Cause both of these things would have had a huge negative impact on the corporate donors who have heavy influence over the democratic party. Sorry, that’s the truth. That’s why they did that. Uh, these are also programs that are supported by more than 60% of the public, uh, legalizing marijuana supported by 75%, actually 76% of, uh, Democrats. And the Democrats still said, no, we know our people want it, but to hell with them because our donors don’t.

In fact, the article from sludge right here, let’s go ahead and go down the list. Uh, Maria Cardona and out large DNC member of principal at lobbying from Dewey square group whose past lobby and clients include at and T and Countrywide financial corporation, uh, Barney Frank, uh, who is, uh, received over 1 million in payments from signature bank as of May, 2018, Harold Ickes, lobbyist with the Verizon Northwell health, JP Morgan MasterCard and yada yada Joe Donnelly. Uh, Steve Dettelbach, Mark Siegel, Dennis Speight, Joe Garcia, John Podesta, uh, Leticia Van de Putte, uh, Michael Stratton, Mike Cray, Kate Cook, Marcel Groen, James Morphew, Joseph Smallhoover, Daniel Halpern, Erskine Bowles, Chris Tapio. Those are all of the corporate lobbyists serving within the DNC who got to have a say on whether or not corporate lobbyists should be allowed into the DNC. As I’ve pointed out before folks, the democratic party had an opportunity to actually create a platform that appeased their voters.

But instead they bowed down to the corporate interests that influenced the democratic party because here’s the kicker. I know a lot of the corporate centrists are going to come after and say, well, listen, you know, you can’t fight back Republicans with corporate money. If you don’t take corporate money, I have seen that argument from so many brain dead backwards ass thinking, uh, pundits and analysts and consultants on the democratic side. Yeah, I’m glad I just stopped myself from saying what I was going to say, but let me tell y’all something. You’re the same idiots that we have interviewed here on ring of fire for years, for over 16 years. And you have always said how bad this corporate money going into the Republican party is how it corrupts the people I could pull up the interviews, they’re all available on our YouTube channel and show you.

So if you think corporate money impacts Republicans and an influences Republicans in a negative way than what the hell do you think it’s doing to Democrats? This is not Democrats fighting fire with fire. This is not them leveling the playing field. This is Democrats being just as influenced by corporate money as Republicans, because they’re just as human as Republicans. Believe it or not. Every time they get money from a Verizon, from a J P Morgan from a bank of America, from an Exxon, it influences their policy. How do we know that? Because we just saw it in our platform last week. You idiots, the results are right there. And I’m sorry if I get a little angry about this, but I am sick and tired of being lectured to by these we know better because we’ve been doing this so long and you just don’t understand how the game is played.

Folks. I’ve been doing this a hell of a long time. I have talked to some of the best and brightest. I’ve listened to the best and brightest. And let me tell you the people who are out there saying this is just how the game is played. They’re not the best and brightest. I’m sorry. And if they keep up with this, the democratic party is going to have to make a choice. Do you want to stick with the corporations or do you want to stick with the millions of progressives who are still willing to be registered within your party? Because I can promise you if you’re still going to keep taking that corporate money and siding with corporations over your own members, then I’m going to go ahead and take myself out of your fancy little club.