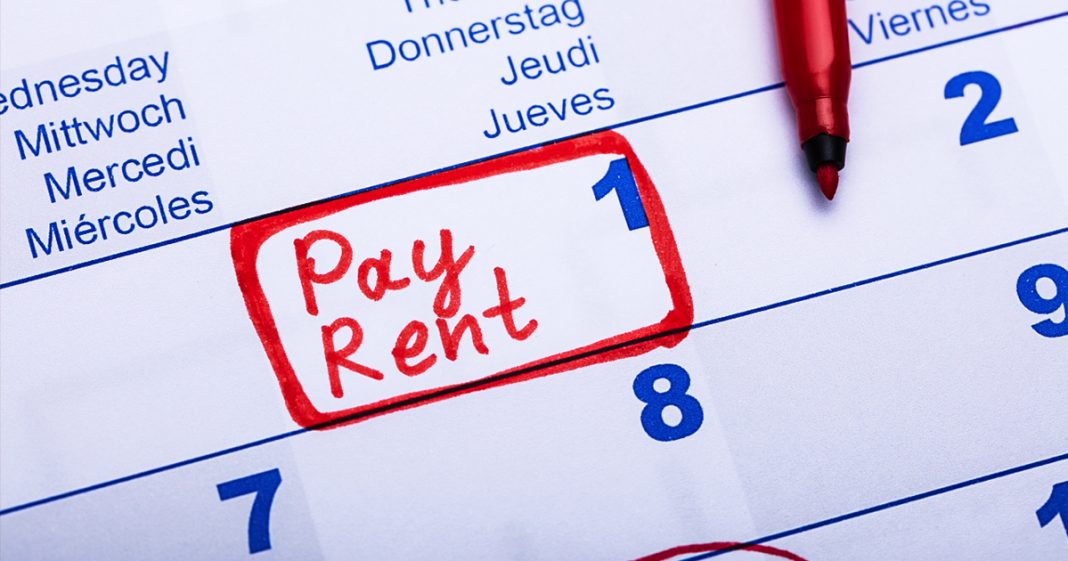 Roughly one-third of Americans were unable to pay their housing payments for the month of July, due to the fact that our elected officials refused to provide real relief to Americans during the pandemic. At the same time that Americans are worried about losing their homes, American billionaires pocketed hundreds of billions of extra dollars, growing their wealth by nearly 20%. This gross inequality is killing the country, as Ring of Fire’s Farron Cousins explains.

Well, last week was the 1st of July, which means rent payments were due. Mortgage payments were due and Americans haven’t gotten stimulus checks since mid April. So what happened? Well, what happened was totally predictable because by the way, it also happened in both may and June. What happened was that roughly one third of people in this country were unable to make the full housing payment that they’re required to make. According to statistics, 19% of Americans made no housing payment at all during the first week of the month of July and 13% only paid a portion of their rent or mortgage. In other words, the rent is too damn high because Americans aren’t making any money right now. And even before that, the rent was still too damn high. Nevertheless, We’re not getting any kind of relief. And sure things are starting to reopen again, only to just have to turn around and shut back down because we’re not even through phase one of the stupid pandemic because our leadership in this country and at the local level in most areas is completely brain dead, But they don’t suffer. We do When businesses closed people’s lives get affected. If they don’t have some kind of safety net. And because you can’t get social security until you hit a certain age and because Republicans are willing to let unemployment benefits dry up at the end of this month, and Democrats have said, they’re not going to fight to extend to me either. There’s, there’s no safety net

And many States by the way, have seen their unemployment systems, absolutely crippled by the number of people trying to get them. So many people haven’t even been able to get those benefits at the same time that all this is happening, that a third of Americans can’t pay the rent. Do you know what else has been happening? Well, American billionaires have increased their collective net worth by $637 billion. So we can’t afford to pay rent, but billionaires made literally hundreds of billions of dollars off of the pandemic. Good for them. Right? And it’s because of that part of it, because the stock market’s doing well again, that there’s no more talk of additional stimulus for America. It’s done. You know, we got the reports out this week as well, showing that members of Trump’s family, friends of Trump’s lawyers of Trump’s, uh, family members of Congress members like Nancy Pelosi and Devin Nunez and Mitch McConnell, they were all able to secure PPP loans that were supposed to go to small businesses to keep paying people so that we didn’t have a third of Americans are unable to pay the rent. Yeah.

This is like revolution territory. Now folks, there is clearly systemic class oppression happening here in the United States. That is what this is. The billionaires are getting richer. Congress only cares about them. They think the economy is only the stock market when that is a tiny, tiny piece that shouldn’t even exist of the economy. And we’re just getting fucked. We’re getting fucked by these people. And there is no nicer way to say it. There is no non profane way to say that that is what is happening right now. And this has to change. And those in power need to understand. Y’all gotta do something about this. Cause things are boiling over. You look around and you see what’s happening in this country right now. And we know what kickstarted it, but there are a lot of underlying issues that have kept these protests going. And one of them is this gross and disgusting. Any quality that we see every day, this inequality that prevents us from being able to pay the rent while billionaire has put an extra $637 billion in their pockets and you Democrats and Republicans are doing absolutely nothing to help us in this time of crisis. And if you think that we’re not going to remember that you’re sadly mistaken.