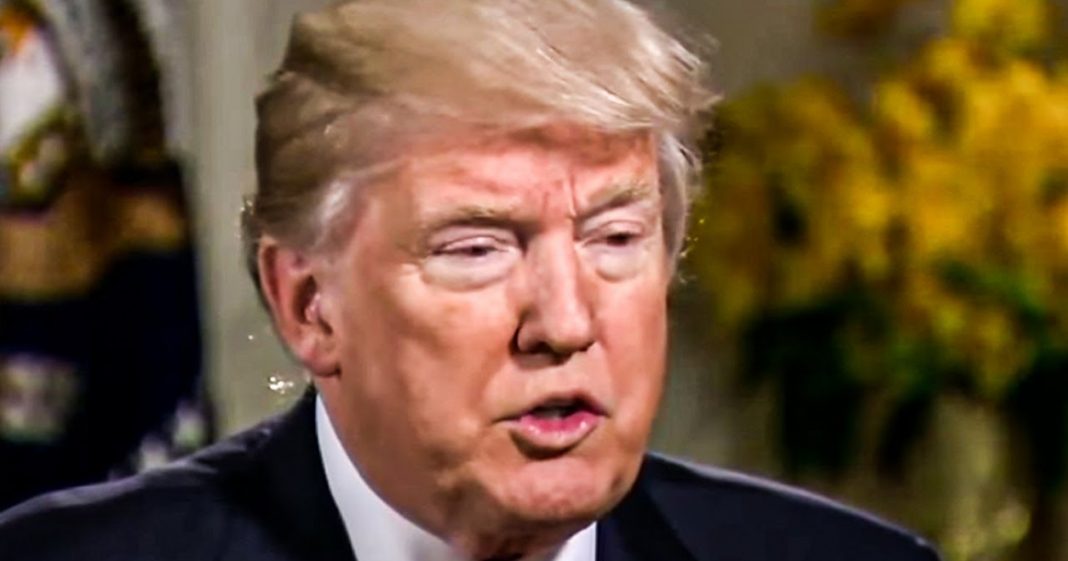 Republican governors across the country thought that they were going to make Trump, and therefore America, super happy by pushing forward with reopening their state economies before it was safe to do so. They were wrong, and now they are having to reverse their openings as cases surge to record highs, hating themselves the whole time. Ring of Fire’s Farron Cousins explains what this could mean for the reelection chances of these Republicans, and why we can’t let the public forget what they did.

Republican governors in Florida, Texas, and Arizona are starting to have second thoughts about whether or not they should listen to Donald Trump in the future. And in fact, right now they’re probably hating themselves for taking his advice all the way back in. May you see what happened in may was that these States, all of which are run by Republicans, decided they were going to go ahead and end their lockdowns. You know, they’re going to start their quote unquote phased reopenings and they were going to put people back to work. Let people go back about their normal lives, because at the time, the number of daily coronavirus cases in these States, wasn’t God awful. Part of the reason for that was because obviously, as we had seen, uh, the virus pretty much started along the coasts here in the United States, in it started Northern coasts on both coasts, but it made its way down.

And it just hadn’t made its way all the way down here yet, because we, even though we closed a little bit later than we should have still closed early enough to prevent some of the worst from happening. But these governors decided that a little under a month of being shut down was already too much tourist season was coming up and we needed to reopen at least in Florida and Texas. And so that’s exactly what they did, Arizona followed suit, but their, uh, economy is not necessarily as dependent upon tourism as the other States. So they opened up beaches came open in Florida and Texas. And then as we have seen over the past few weeks, the number of cases in all three of these States skyrocketed, but the reason these governors decided to go ahead and reopen had less to do about our state economies, you know, little to do with tourism or anything like that, or even angry protesters.

It was about appeasing Donald Trump. Trump wanted these governors to reopen their States. He wanted them to be the shining beacons in the United States to show that we didn’t have to have quarantines. We didn’t have to have lockdowns or curfews or anything. You could go about your regular life. Just fine, not even wearing a mask and everything would be okay, just look at Florida, Texas, and Arizona. And now just look at Florida, Texas, and Arizona, pretty bad. And that’s what happens. That’s what happens when you take Donald Trump’s advice. That’s what happens when you’re incapable of thinking for yourself and you put your faith in an idea log, instead of in the science, they told you, if you reopen now exactly what’s happening now, what happened? This was predictable. This was preventable. And every one of these Republican governors has been negligent in their duties. So what’s happening now, in addition to the number of cases going up, the number of hospitalizations is going up and these governors are now having to do something that honest to God.

I never thought I’d see them do they’re going back to shutting down. That’s how bad things have gotten. And I’m here in Florida. You know, my city just put a mask order in place, mandatory mask order the other day, a week ago, I guess Texas is having a surgery that places in Alabama for Christ’s sake, you know that bastion of conservatism are there. They’re now saying you have to wear the mask. You have no choice at this point, but in Florida, Texas, and Arizona, they’re, they’re locking things back down. They’re closing bars back down. Some restaurants are having to close back down. They have gone back to that and admission of defeat. That honestly, as I said, I never thought I would see because that’s going to look bad. It’s going to look bad on their reelection. I know some of them have a couple more years before they have to worry about that, but I think every one of them better start worrying about that. And I think every Democrat in the States should be putting together, highlight reels, to run an ads. Go ahead and start them now about how horribly these governors handled their States outbreaks because every one of them wanted to appease Donald Trump. That’s why this happened. That’s why the cases are spiking. And that’s why people are dying because you had these sycophantic, Republican governors who thought they were going to make Trump happy.