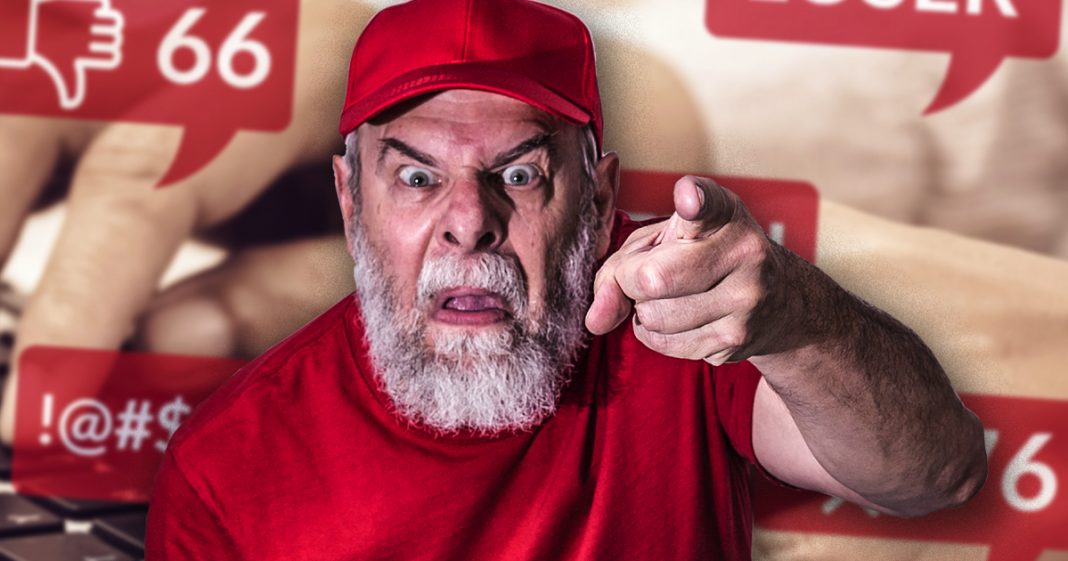 Just a week ago, Mark Zuckerberg said that he wouldn’t change the course on Facebook’s activities as advertisers said that they would be pausing their ads on the social media network. Now, a week later, Zuckerberg has changed his tune and is attempting to ease the fears of advertisers about the amount of hate that the network is allowing to be published on their pages. Zuckerberg has already lost $7 billion from this endeavor, while the advertisers haven’t lost a thing. Ring of Fire’s Farron Cousins explains what this means.

Facebook has now gone through the second week of their advertiser boycott with some very large multibillion dollar multinational corporations saying that they’re going to refrain from advertising on the social media network until, and unless the site does something to clamp down on the amount of hate speech happening across its platform. Um, and again, these are not small companies. These are not little mom and pop businesses. It’s not just little campaigns running a thousand dollars here, a thousand dollars there. We’re talking about companies like Coca-Cola Unilever Pfizer, big, massive corporations that pull in billions of dollars a year. These companies are even bigger than Facebook itself, and Facebook is completely dependent upon them for its revenue. Facebook makes about $70 billion a year, a little more than 98% of that comes from corporate advertising. And in just the past two weeks, Mark Zuckerberg himself has lost $7 billion because of this boycott.

And that is likely the reason why this week Zuckerberg has softened his stance. And he has decided to open the communications between himself Facebook and these advertisers to see what they can do to ease these advertisers fear and to bring them on back to Facebook a week ago, Zuckerberg said, we’re going to stay the course. We’re going to dig in our heels and we’re not going to change. We are what we are. And if you don’t like it, Oh well, and then he lost $7 billion. And then he came back. It’s like, huh, maybe, maybe I gotta do something about this whole hate speech thing. That’s driving all the advertisers away. Cause $7 billion in a week is a lot of money, more money than anybody should ever actually earn in an entire lifetime. If we’re being honest, nobody needs $7 billion. And the fact that Zuckerberg is in a situation where he can lose $7 billion.

It really says a lot about, about this country. Doesn’t it? But nevertheless, what’s happening right now. What these corporations are doing is a good thing. It really isn’t. These are horrible corporations, by the way, I mean they’ve committed, gross human rights abuses across the planet. They have helped to destroy the environment and environmentally sensitive areas. They have price gouged, American consumers, you know, put life saving medications out of the reach of those who need them. These are bad, bad companies. And in this one particular instance, they’re doing the right thing. Facebook has a very real hate speech problem. And Facebook thinks no we’re going to run unfiltered. We’re going to let politicians say whatever the hell they want to say. Even if it’s false, we’re going, let the people on here. Say what they’re going to say. Even though our site has been used, uh, to help increase the ranks of hate groups.

It’s been used, organized hate groups. It’s been used to plan and plot horrendous things that have ended up getting people killed. We’re going to let that go. We’re going to just, just do it. And you can’t. At some point, even though they are right now protected by law, Zuckerberg is still going to have to step up man up and say, listen, I created this thing. I got to take responsibility for it. But right now, Zuckerberg just wants to sit back, take all the money from it. And then at the end of the day, say, Hey, fuck, sorry. People are saying crazy things on there. Can’t hold that against me. I’m just a dude with a website, not anymore Zuck. This is within your control. And the longer you put off actually doing something about it, the more money you stand to lose. And to be honest, I have no problem with that either.