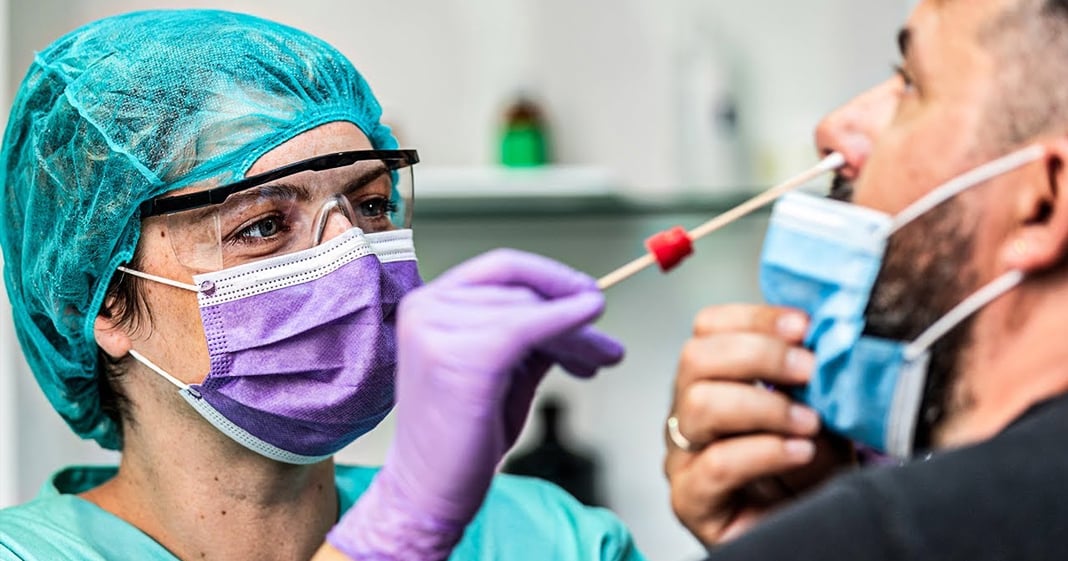 For decades Republicans have been telling us that we should run the country like a business. That’s exactly what happened with the “reopenings” that took place across the country following the self-quarantines and lockdowns. The country put profits over people, and now we’re living with the dire consequences of those decisions. But this is EXACTLY how businesses operate, so Republicans are really getting what they wished for, as Ring of Fire’s Farron Cousins explains.

Was more important than the health, safety and welfare of American citizens. That is why States cities and the overall country started lifting the lockdown orders, right? They weren’t making as much money. They weren’t getting tourism to come in. People weren’t going out and shopping at the businesses. They were losing tax revenue. And when you lose revenue, because you’re a business within, then things start to get real bad. Don’t they? Because that’s your sole purpose is to exist to pull in revenue if you’re a business. And so they panicked and they said, we know it’s not safe to do this, but we’re going to do it any way because we want money. And that statement right there can be found in damn near every document from every lawsuit that has been filed in the last 80 years in this country against major corporations, you can find those statements or variations of it. And the asbestos documents from the asbestos companies, from the tobacco companies, from opioid companies, From Roundup,

From pharmaceutical companies, FenPhen, Vioxx. That statement that I said is all over all of these documents because that’s what businesses do. It’s in car companies, you know, with the GM ignition switch that would have cost $2 per car to fix on the assembly line. They decided, nah, it’ll actually be cheaper if we just pay the money for the people who die from it, because that’s what businesses do, how much money can we make in as quick, a time as possible, even at the expense of human life and conservatives wanted to run the government that way. And this is what happens. We see the spikes. We now hold more than 25% of the world’s cases of coronavirus folks. One of the last places to really get hit. Cause you know, China was first, then it made its way across through Europe. They all got hit so bad. And then bam in the United States, if we didn’t come along and show them how it’s done because of our unique combination of arrogance and ignorance. And of course, a little bit of Republican incompetence that helped us sort a number one on the planet, in something, nobody should be proud to be number one, but this I tell you, this is what happens when you run the government like a business it’s going to fail every single time.