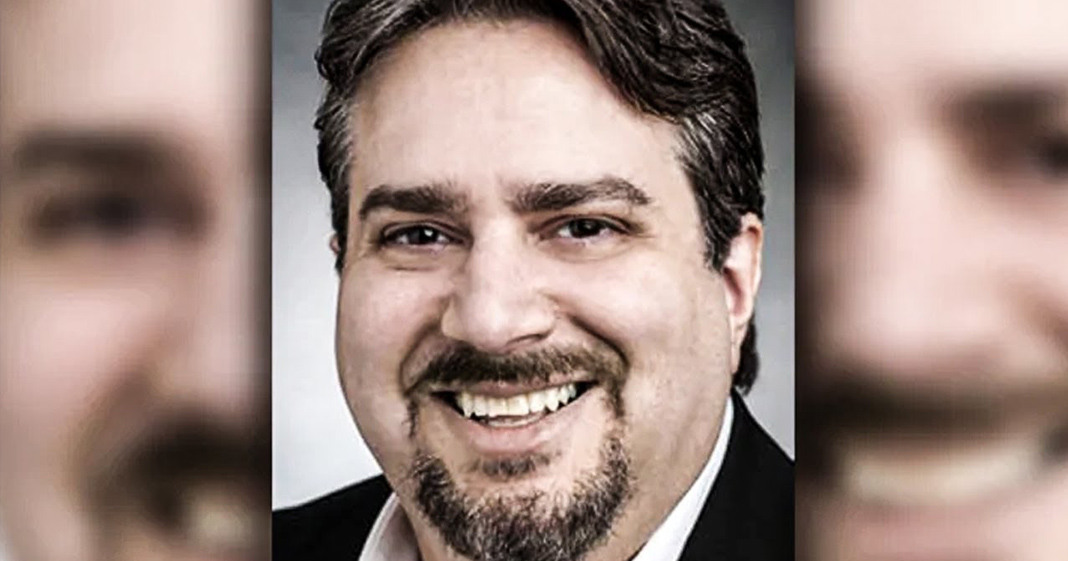 The Republican National Committee has brought television producer Chuck Labella on board to help gather “talent” for their convention in August, paying him tens of thousands of dollars in spite of the fact that the man has no experience at all in doing what he’s been hired to do. What he does have experience in, however, is producing Trump’s reality TV show The Apprentice, and Tom Arnold has claimed for quite some time that Labella is the one who still holds the incriminating Trump tapes. Ring of Fire’s Farron Cousins explains what’s happening.

The daily beast reported this week that the Republican national convention has been paying a man by the name of Chuck Labella to, uh, do some consulting work for them, uh, for the Republican convention, you know, help line up some talent for this convention that may not even happen, help design the sets in the stages, you know, because mr. Chuck Labella apparently has a huge, extensive resume of doing Things like this, except he doesn’t actually, This is not Chuck Labella’s wheelhouse. This isn’t something actually the chocolate Bella has ever done. You see Chuck Labella is actually a television producer. And one of the shows that he’s worked on, and yes, he was nominated for Emmys. But one of the shows he worked on was the celebrity apprentice. And according to actor, Tom Arnold, who was a contestant on celebrity apprentice, because they have a dubious definition of the word celebrity, according to Tom Arnold, Labella is the man who actually has in his possession,

Those incriminating tapes. Yeah. Outtakes of the apprentice, uh, were Donald Trump can be heard saying the N word and saying other very, very racist things. You know, these are the tapes that Tom Arnold for a very long time has been saying, he’s going to get his hands on. He’s going to release them. Uh, Michael Cohen also hooked Chuck Labella up with a lawyer, uh, several years ago, I think it was 2017, uh, right as the administration was taking off here, you know, just in case The issue of the tapes ever came up. It’s so now we have this guy that allegedly has all this incriminating evidence against Donald Trump that a given what’s happening in the country right now would probably absolutely destroy the Republican party for good, not just Trump, but the entire Republican party. And so suddenly the Republican party says, you know what? Let’s take this guy who has no experience working in politics whatsoever. Who’s never designed a, you know, stages four for presentation, because that’s a whole different world than producing a TV show, but let’s hire him to do this. Let’s hire him to get the talent. And, uh, yeah, we’re okay. We they’ve paid him by the way, $66,000, uh, for work over the past year. Cause this actually started last August,

Just that they started paying this guy Still. They’re still on the payroll still, apparently coming up with ideas for their convention. Even though again, the convention may not happen, but they got to keep mr. Labella happy because if they don’t, those tapes could come out because maybe the democratic convention wants to hire mr. Labella. Maybe they have a little bit more money to offer. Who knows, who knows, but I think we all know what’s actually happening here because it’s pretty obvious you don’t go out and hire a man for a multimillion dollar event who has no experience in this kind of thing. Unless of course you need to do somebody a favor to prevent them from doing something damaging to you. And that is what is happening here. This is effectively a very legal way to make a payoff to mr. Labella to prevent the release of these tapes. Assuming of course, that Tom Arnold is right and that these tapes exist.

And I might be a little bit hard on Tom Arnold. The guy came after me on Twitter earlier this year, uh, because I mocked him and mocked people for thinking Tom Arnold was going to save us from Donald Trump. Uh, so he doesn’t like me. He’s unhappy with me. So whatever, but either way, if these tapes exist, there’s only so much the RNC and Labella and Trump and all that can do to prevent them from becoming public. Eventually they will be released or they will be destroyed. But I would imagine if there wasn’t some kind of intention for them to be released in the future, they probably would have already been destroyed. Huh? Think about that for a moment. If he still has these tapes in his possession, it’s because he understood they had value and he might be cashing in a little bit of that value right now with these payments. He’s getting from the Republican party.