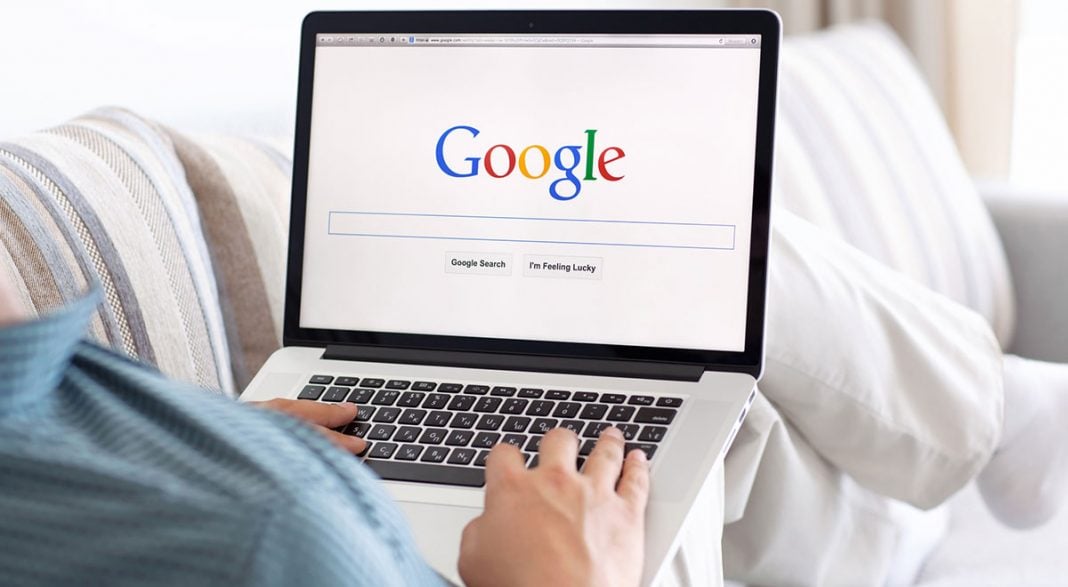 A proposed class-action lawsuit filed earlier in June accuses Google of privacy invasion. The massive internet company stands accused of tracking user traffic even from people who have set their browsers to “private” mode.

Plaintiffs in Brown et al v Google LLC et al, U.S. District Court, Northern District of California, No. 20-03664 are seeking a minimum of $5 billion for this “covert and unauthorized data collection.” The complaint reveals a proposed class of probably millions of Google users who have browsed the internet in “private” mode since June 1, 2016. Ultimately, the lawsuit demands at least $5,000 of damages per user for violations of federal wiretapping and privacy laws in California, where Google is based.

Specifically, the internet search company allegedly gathers data via Google Ad Manager, Google Analytics, and various other apps and website plug-ins. A person need not even click on a Google-supported ad for the tracking activity to begin. Any topic or item the user searches for is collected, giving Google a treasure trove of mega data about the user’s hobbies, friends, shopping habits, and subjects of interest.

Websites can use Google Analytics for free to obtain general reports about visitors. For a “substantial” fee, websites can also retrieve free granular data about these people.

Google is not taking the lawsuit lying down.

“As we clearly state each time you open a new incognito tab, websites might be able to collect information about your browsing activity,” Jose Castaneda, a Google spokesman, told Reuters reporters.

The messaging to which Castaneda refers amounts to small print for the company’s Incognito mode, which says: “Downloads and bookmarks will be saved” and “Your activity may still be visible to: Websites you visit, your employer or school, your internet service provider.”

Still, it is hard to weigh the above “fine print” messages, which few people actually read (as Google probably knows all too well) against the following text: “Browse in private. If you don’t want Google Chrome to remember your activity, you can browse the web privately in Incognito mode,” which comes directly off Google’s support page for the company’s Chrome browser.

Defendant Alphabet Inc. is the parent holding company of Google LLC. and owns all the equity interests in Google LLC.