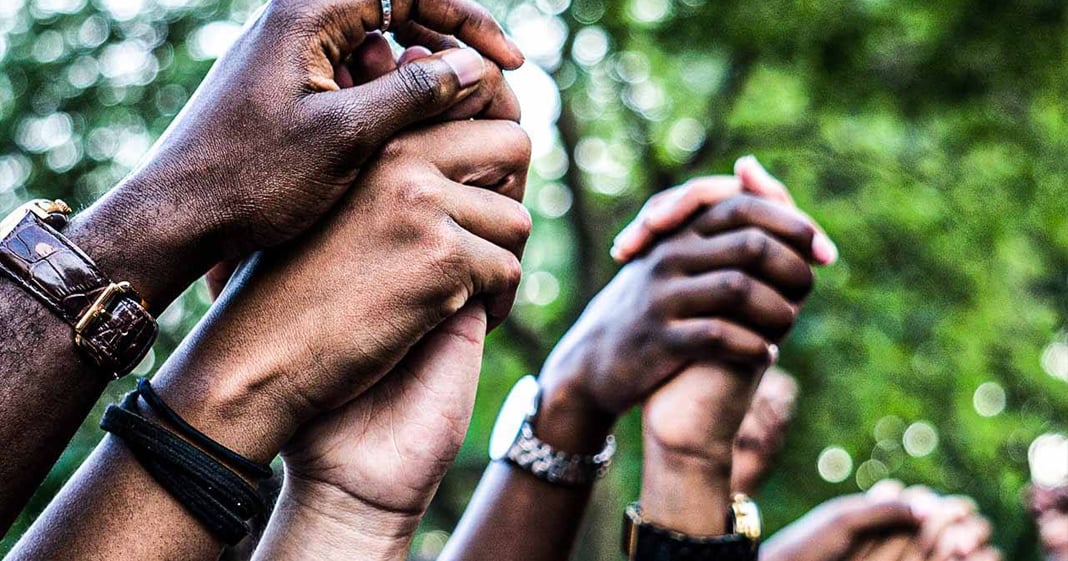 The protests taking place across the country right now have proven that sudden, radical reforms are the only option for many of the problems plaguing this country. The same is true for our broken healthcare system, our education system, and so many other broken parts of our country and our lives. We have to get radical about what’s happening and the solutions, otherwise we’ll continue this cycle of anger, rebellion, conformity, catastrophe. Ring of Fire’s Farron Cousins discusses this.

So for the past two weeks, we’ve been hearing people talk about defunding the police throughout the United States. And a lot of people have met thatm with a ton of skepticism, right? People think that, oh my God, we can’t defund the police. Then, then it’s going to be lawlessness here in the United States. Everything will be crazy. We’re all going to die. They immediately go to those crazy overreactions, just like they do when you say something like abolish ICE. They say, then how are we going to handle immigration? And the answer is, I don’t know, the same way we did for the decades and basically centuries we did before ICE was created. I’m twice as old as ICE, okay. ICE is not something that’s been around forever. ICE isn’t even old enough to drive a vehicle if it were a human being. So let’s, let’s, that’s the answer to that one. But anyway, the police, right, police have been around for a lot longer than that.

But I agree that it is time to defund the police. Now here’s the thing, defunding the police. What does that mean? Does it mean we abolish police officers across the country? We just get rid of that profession. We get rid of all of these people and we replace them with some kind of emergency response organizations. That’s one thing. Defund the police also, according to some people out there, means we cut back the funding. And when people say, how the hell can you do that? There’ve been some brilliant responses of, well, if we came out and said, defund education, you’d be against that too. But that’s what we’ve been doing for years now. So it’s actually a thing that’s already happened. We could just also do that to police, give them fewer resources to work with. However you want to slice it. You know, whichever one you want to go with here, it has to happen.

We have seen systemic abuses by police officers across the United States for a hell of a lot longer than I’ve been alive. We learn about them in history books, folks. That’s how f’d up this group of individuals is and radical change is the only option at this point and radical change is the only option for a lot of problems here in the United States. And I think that’s a realization that a lot of us have to come to, whether it’s reforming the police, reforming healthcare, reforming colleges, addressing climate change, radical change has to take place. It has to be immediate. It has to be sudden, and it’s gonna hurt at first, but only at first, it’s gonna be a tough transition. We’re going to resist it for a bit and then it’ll just become the new normal and it’ll be like, it’s always been like that. That’s just how things go. We humans beings, we are resistant to change and we need not be. That’s holding us back from greatness here in the United States.

But radical change is the only path forward. Otherwise we’re going to be stuck in this endless cycle of, you know, a catastrophe, anger, rebellion, then conformity, and then a catastrophe and the anger and the rebellion and then the rebellion dies down and it’s back to conformity. We cannot keep with these cycles, folks. They are counting on us calming down. They are counting on us forgetting about this and moving on to the next atrocity. It’s basically what happens with mass shootings. That, that’s the NRA tactic for dealing with mass shootings. Just lay low. They’re gonna forget about it. The next one will happen and believe it or not, that’s a good distraction and then we get to say, nope, now’s not the time. Now is not the time. Now is not the time. They want us to forget. They want us to calm down so that we stop calling for systemic change.

But we already saw systemic change. It was a city council in Minneapolis already voted to end the police. Holy hell. This is working. Do not give up and abolishing or defunding or whatever you want to call it the police doesn’t mean lawlessness throughout the United States. It means we have more specialized forces going out there whose job it is to help. Not to detain, not to wrestle to the ground, not to shoot in the head, but to help, to deescalate situations. That’s what we need. We don’t need police officers running around in armored Humvees that are left over from the Iraq war. But that is exactly what we have in the United States today. We don’t need police officers with cabinets full of guns, capable of shooting 60 rounds in under a minute, but that’s what we have today. Defunding the police is the right thing to do and radical systemic change is the only way that we can move forward as a country and fix many of the problems that are going to continue to plague us until we accept that change is inevitable.