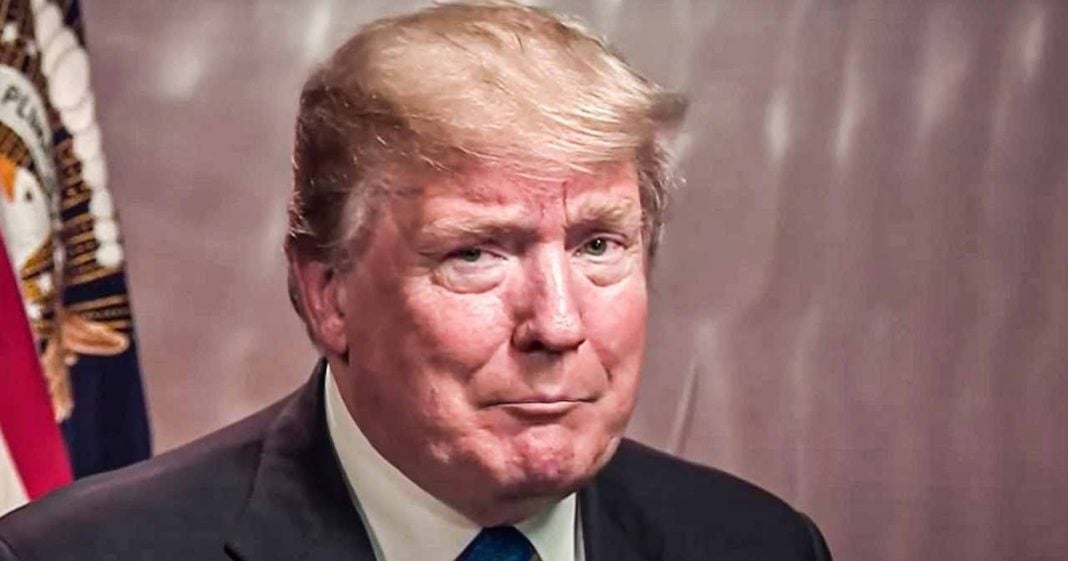 A former low-level campaign staffer for Trump’s 2016 campaign is suing the President over the non-disclosure agreement that she was forced to sign. Even though the woman was just a volunteer who phonebanked for the campaign, she was forced to sign a non-disclosure agreement that said she couldn’t divulge any information about the campaign for the rest of her life. Ring of Fire’s Farron Cousins discusses this.