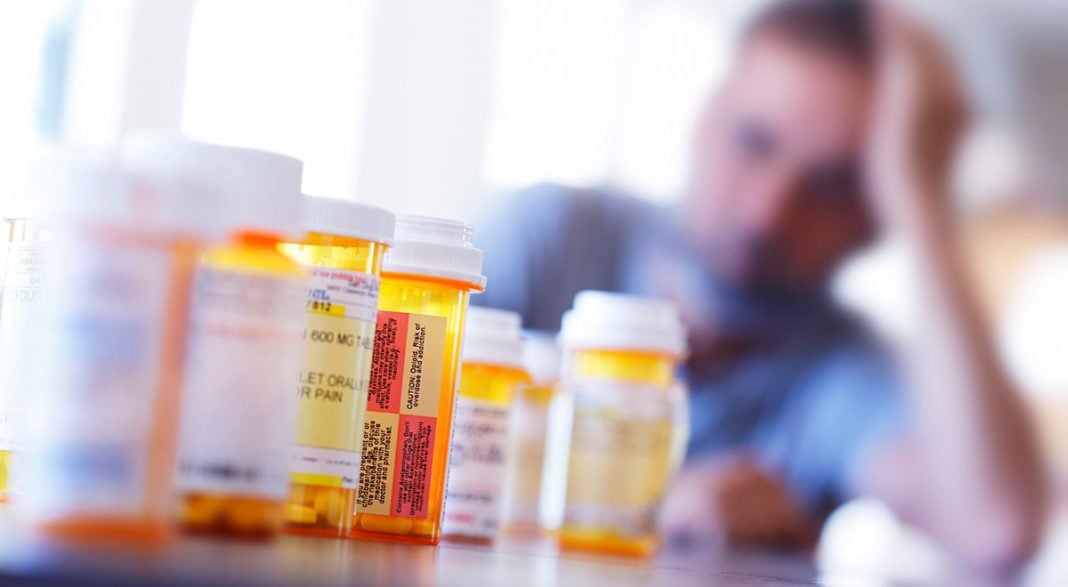 On May 27, 2020, Lake and Trumbull Counties filed new lawsuits against the nation’s big pharmacy chains. This lawsuit pulls the companies much deeper into a thickening stew of claims aimed at holding a medley of corporations accountable for the country’s current opioid epidemic. In the new filings, the counties target pharmacy franchises for manipulating their distribution systems and dispensaries to serve desperate addicts.

The lawsuit puts these organizations on par with drug manufacturers for their roles in facilitating opioid addictions. In support of this argument, the claim presents the following facts:

These claims arise from evidence already gathered for the federal opioid legal action. One can expect more evidence to arise from future discovery.

Previously, Ohio’s Cuyahoga and Summit Counties filed lawsuits against large, chain drugstores. These claims allege that pharmacies used their roles as distributors to facilitate the swelling of opioid abuse and addiction to levels deemed to be a national crisis. This federal opioid trial is scheduled for November 9, 2020, according to Cleveland.com.

As of October 2019, these counties had reached settlement agreements with drug manufacturers and distributors in excess of $325 million.

On June 4, 2020, West Virginia sued Walgreens and Rite Aid Corp. for allegedly facilitating the clearing of suspicious orders for opioids throughout the state, reported Bloomberg.

Stay tuned for continuous updates on these and other legal actions that commit to holding manufacturers and an entire supply chain of distributors accountable for the U.S. opioid epidemic.