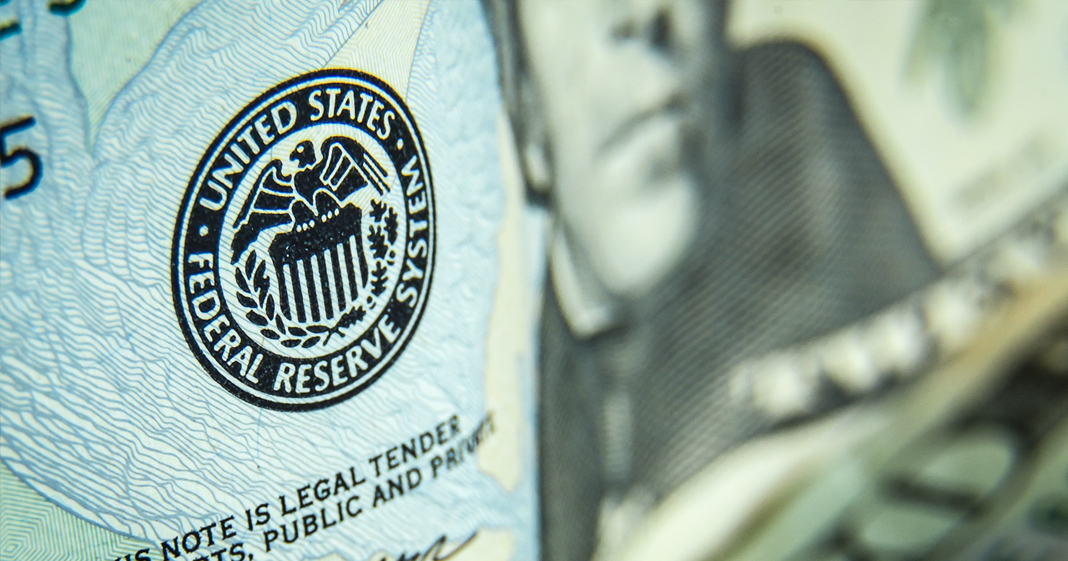 The federal reserve announced in March that it would start direct purchases of corporate debt, an unprecedented rescue of corporate America. Thanks to this massive government subsidy, large companies like Boeing & Carnival Cruises were able to avoid taking money directly and sidestep requirements to keep employees on by instead, issuing bonds. Sam Seder is joined by executive editor of the American Prospect, David Dayen, to discuss.

Read the full article by David Dayen here, “How the Fed Bailed Out the Investor Class Without Spending a Cent.“