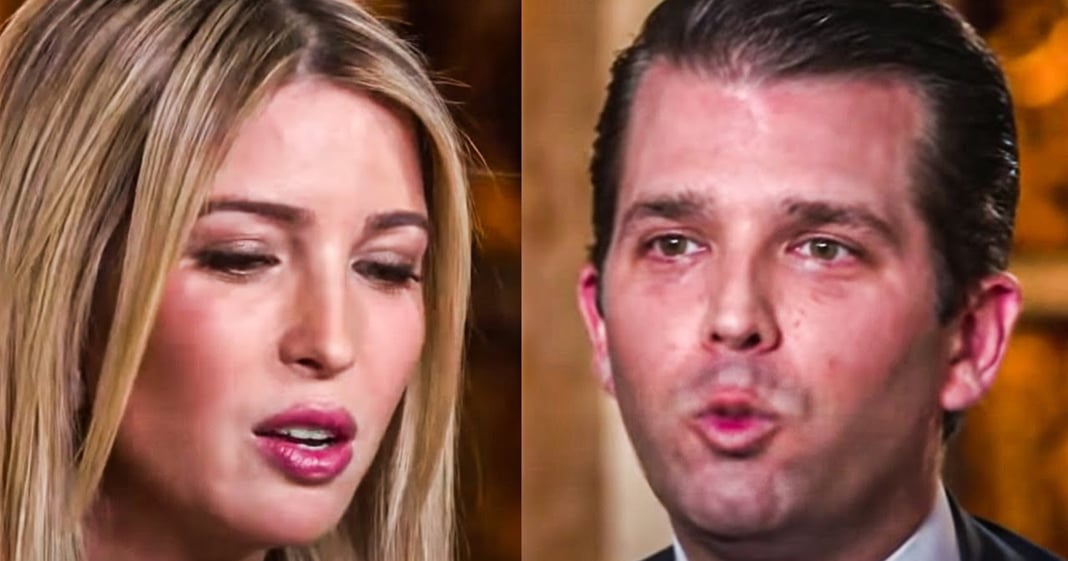 Donald Trump loves throwing big, flashy events that are all about him (even when they aren’t supposed to be) and this 4th of July he’s going to be throwing a grand party on The National Mall. As such, the Trump International Hotel in D.C. has already jacked up their rates for that weekend, hoping to gouge any and all Trump supporters who show up to the President’s narcissism festival. This isn’t illegal, but it certainly is raising eyebrows, as Ring of Fire’s Farron Cousins explains.

Folks, I’m going to give you a quick lesson here in sensationalized headlines and here it is. This is a headline from the Huffington Post that appeared over the weekend, Trump hotel rates climb for July 4 weekend as he plans bash on national mall. It even goes, it says nightly rates for president Donald Trump’s Washington hotel are up for the 4th of July weekend during which Trump has claimed he’ll again host an independence day bash in the national mall. Now, that topic, that topic paragraph, the headline of that article would indicate right, that something a little bad is going on, right? Something not quite on the level.

In all reality though, folks, and this is not meant to be a of defensive of Donald Trump at all, please. But in reality, this is what literally every hotel in a tourist area does during peak season. That, that’s just what happens. We were supposed to have a conference out in Vegas in April and it happened to be the same week that the NFL draft was happening. So the hotel we stay at usually 200 bucks a night, they jacked those rooms up to $900 a night because everything was so booked because of the draft. Of course, none of that ended up happening, but you see what I mean? Hotels do that. That is what hotels do. I live in a tourist town. I know the hotels here do that. But sometimes, in our attempts to take down Donald Trump, we get a little, and by we, I mean they, this is Huffington Post, of course.

They get a little antsy, right? They get a little, ooh, we got him. Folks, this is, this is business as usual. This isn’t a story. That headline is meant to piss you off. Meant to get you energized about something that is a big nothing. Now, what is something is the fact that Donald Trump, his kids who run the hotels, they’re getting money off this. We’re in the middle of a pandemic, still going to be on independence day 4th of July, but Trump’s still gonna have this huge party at the national mall and he knows that by doing that, yeah, people are going to go stay in the Trump international hotel in DC. And the rates have gone up from about 400 bucks a night to 600, all the way to 2200 a night. So yeah, they jacked up the rates because they expect lots of people to come in because of what their dad proclaimed and then their dad, if people do in fact stay at that hotel is the one who gets to pocket the profits.

Now that’s, that’s the, that’s the story folks. That’s where we need to direct our anger. That’s where we need investigations and discussions. And I know there’s been lawsuits about this and I know house Democrats are trying to work on this, but that’s where things get a little gray, right? That’s where you start to kind of push the bounds of what’s legal. So maybe lead with that, right? Instead of saying Trump’s hotel rates are going up because that’s the problem. The media buried the lead on this story. The issue is that Trump is profiting off his own presidential plans. Now, I do firmly believe, obviously the kids know this. Obviously Trump knows this. Obviously this is why Trump is doing this and yeah, he’s going to hold this big 4th of July bash. It’s going to be all about him, just like last year’s. It’s going to cost us millions of tax dollars to do it, but he’s going to get the profits from it.

That’s the story, but the Huffington Post reporters are just so desperate to make it look like this innocuous thing is actually the bad thing. While the bad thing is actually just a footnote of this entire article, that’s bad journalism. If we want to take this president down, if we want to show people how corrupt he really is, maybe don’t over sensationalize every little thing and focus on the things that are actually forbidden by the constitution. You know, like the president profiting millions of dollars per year off of these businesses that he is using the office of the presidency to promote.