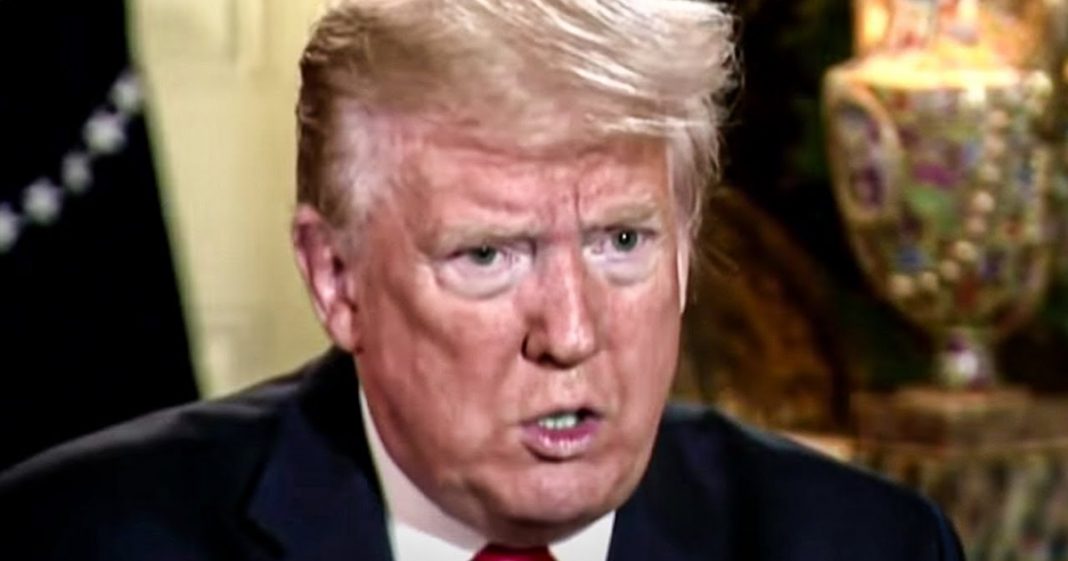 The RNC has officially filed a lawsuit against the state of California to stop the state’s vote-by-mail efforts ahead of the November election. The Republican Party is actively trying to prevent as many people as possible from voting, even in a state that they know they won’t win at the national level. They veil has been lifted, and it is apparent that Republicans are in survival mode right now. Ring of Fire’s Farron Cousins discusses this.

How desperate is the Republican party to stop as many people as possible from being able to vote in November? Well, they’re desperate enough to have filed a lawsuit against the state of California this week. Challenging governor Gavin Newsome’s order that every citizen who wants one be mailed a ballot for the November election. Yes, the state of California has now lifted any restrictions they may have had on vote by mail because believe it or not, you can’t just go ahead and request a, a ballot by mail. You have to have a valid reason to be able to do this, that you can’t make it to the polls and California, like many other States already have, decided we’re in the middle of a pandemic. We’ve already got about a hundred thousand people who have died from this. Let’s not take any chances in November. So you want a ballot mailed to you, let us know. We’ll go ahead and do it. But for the Republican party, that’s not okay. So they have now sued the state of California to stop this. They said that Gavin Newsome as governor, does not have the authority to do this and that it is quote, this order quote violates eligible citizens right to vote. Letting more people vote is now according to the Republican party, a violation of your right to vote.

Go, take a minute if you need it to, to comprehend that. But that is literally the wording they used in their lawsuit. Letting more people vote violates your right to vote. We’re not dealing with the best and brightest from the Republican party, folks, I can tell you that because if we were, they wouldn’t have filed this lawsuit to begin with because they would understand, they have no say in it. Right? This is a state’s rights issue. The state does in fact get to decide how the voting in their state takes place. Pretty obvious. Right? And since California, actually California has never had a history where they had to be overlooked by the voting rights act. But luckily the conservative Supreme Court actually gutted that part of the voting rights act. So even if they had, there’s nothing the federal government could do about it. Thanks Republicans for that. The Republicans can’t stop this. They can sue as much as they want. They can spend all that money. They can tie these cases up in the courts. But the law is pretty clear about this.

The state has the power to decide. But I think beside the legality of it, we need to look at why in the world is the Republican party trying to stop people from voting? It’s because they know they’ll lose. Now, to be clear, Republicans understand they have absolutely no chance of winning the state of California in the presidential election. They do have some Republican congress people though who could lose their seats, right? You have more people voting and suppose you have a district that’s kind of half and half, iffy. We don’t know. Maybe this way maybe that way. You get more people ballots, that’s never good for Republicans and as for the voter fraud claim that Republicans are also trying to make in their lawsuit, that simply doesn’t exist. There is absolutely no data whatsoever to back up that claim. And when you, when you file a lawsuit based on something, you have to have the evidence to support the thing, right?

Even if you haven’t been to law school, you know that you have to have evidence in a trial and the Republicans don’t have it. This lawsuit is dead on arrival, but don’t expect it to actually die. This is going to be like a zombie lawsuit because every time we think it dies because there’s nothing there, it’s going to come back to life again. And the judges are going to have to, you know, kill it again and again and again. But by God, as long as there is a little bit left, Republicans will keep resurrecting this lawsuit until the Supreme Court is finally forced to tell Republicans, sorry, but the law’s just not with you on this one.