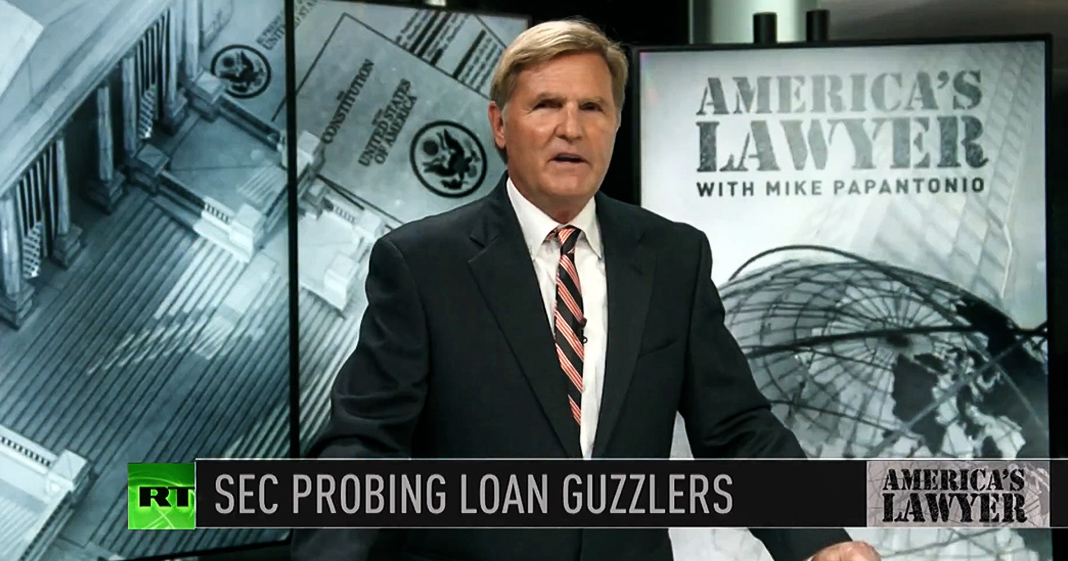 Finally tonight, some good news. The securities and exchange commission has announced that they’re going to investigate the companies that have taken loans from the coronavirus stimulus package, specifically those companies that have taken money as part of the small business loan program. The paycheck protection program was supposed to provide billions to America’s small businesses to keep them running during this pandemic, but instead the fund was pillaged by large corporations who exploited the loopholes in the bill. In all, more than 300 publicly traded companies got their hands on the money that was meant for mom and pop small business. The SEC is going to be reviewing these loans to make sure that these loans went to legitimate small businesses, but don’t expect anything from the SEC. Don’t expect any prosecutions from the SEC. Don’t even expect any punishment from the SEC, because they virtually, they show a history of never really doing much. But maybe, just maybe, as this story surfaces, the threat of being investigated is going to keep a few of the worst actors out there from attempting to scam the system.

That’s all tonight. Find us on Twitter and at Facebook @facebook.com/rtamericaslawyer. You can watch all RT America programs on Direct TV, Channel 321. Also stream those programs live on YouTube and be sure to check out RT’s new portable app where you can watch any program you want in any area of the world that you want. I’m Mike Papantonio, and this is America’s Lawyer, where every week we tell you the stories that corporate media is ordered not to tell because they’re advertiser, their advertisers won’t let them, but more importantly, their political contacts won’t allow them. Have a great night.