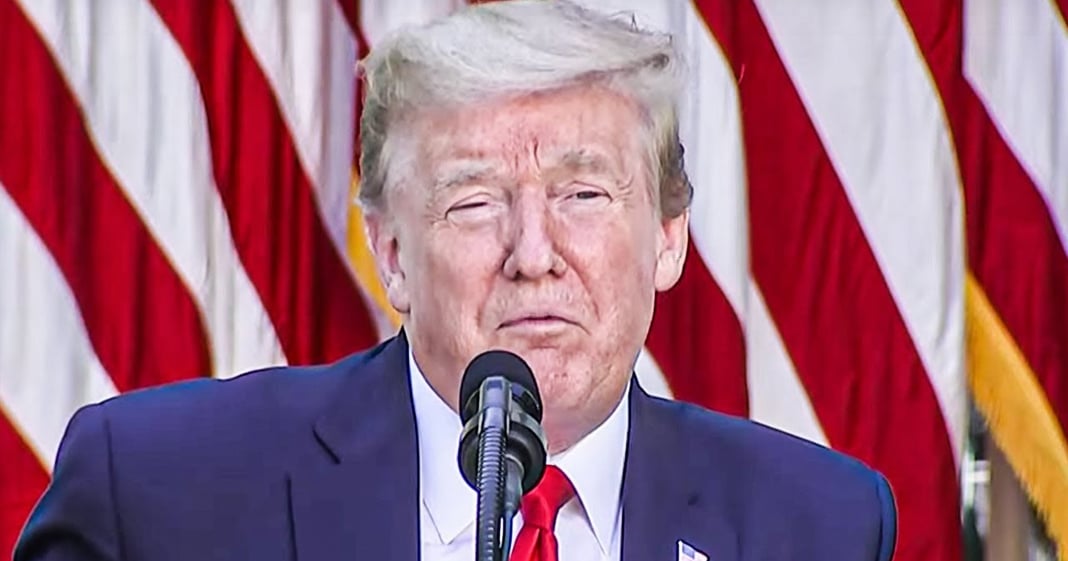 During a briefing earlier this week when he announced that he was taking hydroxychloroquine, Donald Trump proudly proclaimed that the studies that showed that the drug could be fatal were done by “Trump enemies.” In short, the President claims that actual science is his enemy. Not only is that a false statement on the enemy claim, but it is also false that this was the only study to show negative results. Ring of Fire’s Farron Cousins explains what’s happening.