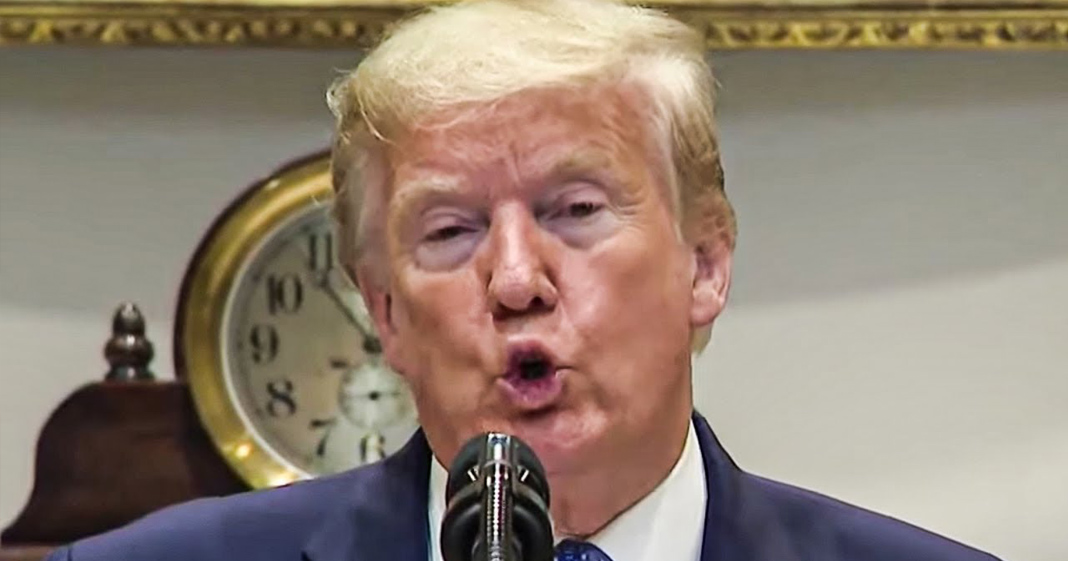 Donald Trump’s lawyers are trying to convince the Supreme Court that the President cannot be investigated by all of the entities looking into his behavior because he’s just too busy being president to deal with that. But if any of the Justices have Twitter, they know that this isn’t true. Trump spends his days tweeting out conspiracy theories, watching Fox News, and sometimes even plugging the books of conservatives who suck up to him. These aren’t the actions of a “Busy Man,” but they might just be the actions of a madman, as Ring of Fire’s Farron Cousins explains.