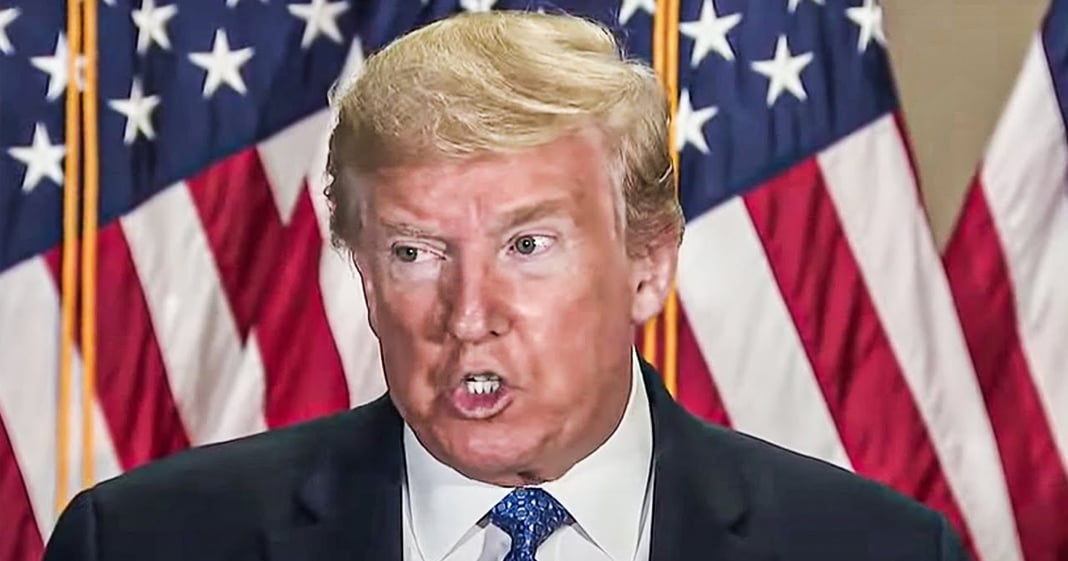 Donald Trump is furious that the swing state of Michigan has mailed out absentee ballot applications to all 7.7 million residents in the state, meaning that we could see record turnout from Michigan in November. In an angry and factually incorrect tweet, Trump said that he would consider withholding federal funding for the state of Michigan as a result of this, but he’s said nothing about the multiple red states who have done the exact same thing. Ring of Fire’s Farron Cousins explains what’s happening.