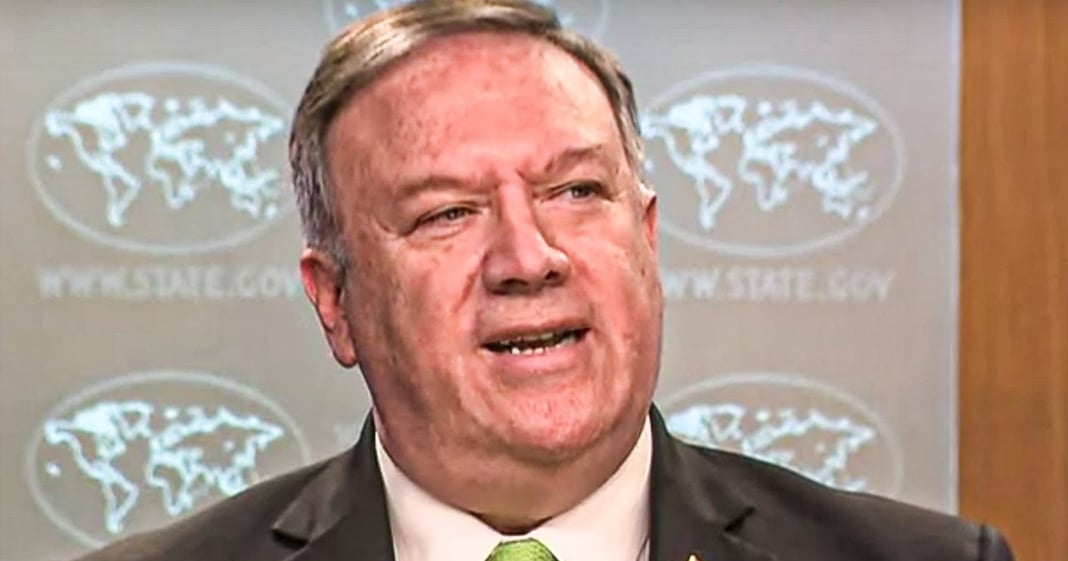 Secretary of State Mike Pompeo might want to consider resigning before things get worse for him. New reports have revealed that, in addition to using staffers as his personal servants, Pompeo also pillaged the federal coffers in order to throw lavish parties for Fox News hosts and wealthy Republican donors. The man is proving to be no more than a conman, much like Trump, except not quite as skilled at hiding it. Ring of Fire’s Farron Cousins discusses this.