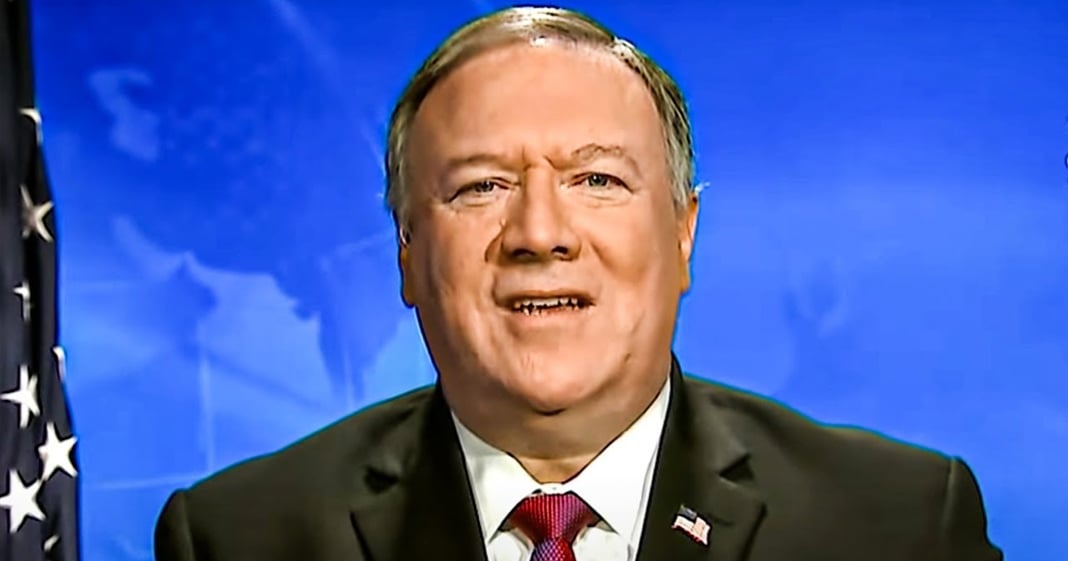 Secretary of State Mike Pompeo actually admitted that he is the one who asked Donald Trump to fire an Inspector General who was investigating whether or not Pompeo was using State Department staffers as his personal errand boys. Trump admitted during a press briefing on Monday that this was the case, so at least he and Pompeo are both telling the same story. Ring of Fire’s Farron Cousins explains what’s happening and what this all means.