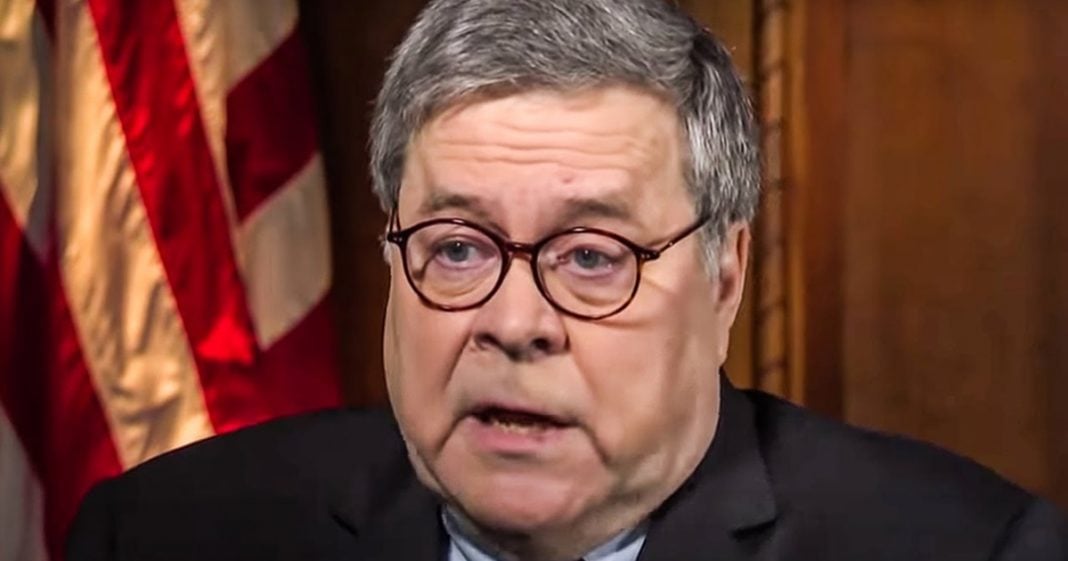 Attorney General William Barr said Monday that he doesn’t think the prosecutor he selected to investigate the origins of the Russia probe is going to be investigating either Barack Obama or Joe Biden. This runs contradictory to Trump’s nonstop claims over the past week that Obama was somehow was guilty of committing some kind of serious crime. Ring of Fire’s Farron Cousins explains what’s happening.